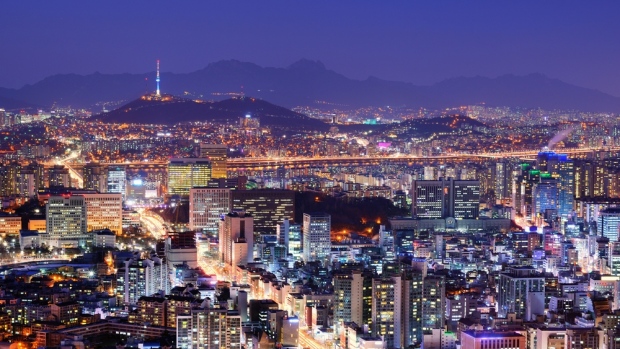 In January, I had the opportunity to travel to South Korea for ten days, working with the World Federation of the United Nations Association (WFUNA) at Kyung Hee University Graduate Institute for Global Studies in Seoul.

I became involved with WFUNA during the fall semester, when they hosted their inaugural New York City Model U.N. conference, WIMUN 2015, at the Grand Hyatt. I served the Deputy Undersecretary-General of Logistics for the conference, where I had the opportunity to meet the WFUNA director of the Korea Education Program based in Seoul. Through this initial meeting, I was offered the opportunity to apply for the WFUNA: Korea Youth Camp as an educational trainer.

Along with a number of other students and individuals in the field of international relations, I was recruited to educate young Koreans, ranging from elementary to high school students, about the United Nations’ mission and Sustainable Development Goals (SDGs), all while developing the students’ English-speaking skills.

During the day, I worked with five students specifically assigned to me based on their English-speaking skills, previous knowledge of international institutions, and desire to learn. We touched on learning how to compose a speech, as well as how to deliver it with tact.

These students exceeded my expectations with how much they excelled and learned in such a short time. They began the week with a very basic understanding of what the U.N. does and seeks to achieve, and by the end of the week, my students had developed a complex knowledge of what the SDGs were and had thought up possible solutions to help achieve each goal. My students even created a poster educating other students about SDG 11 – making cities inclusive, safe, resilient, and sustainable – that they showed their parents at the end of the week.

At the end of every day, we met one-on-one with our students. I had one of my favorite experiences during these sessions with one of my students. At the beginning of every session, I asked students, “How are you doing?” Most of the time, they responded, “I am fine.”

But the very last student I talked to looked at me with an extremely straight face and said, “I am doing terribly,” and then proceeded to smile and laugh. After making sure the student was joking, she told me that she had learned what sarcasm was. As a teacher, I could not have been prouder.

I set a challenge for the student to learn even more complex words to make the response even funnier the next time I asked. So at the end of the next day, I asked her again, “How are you doing?” And she responded “I am doing absolutely atrocious.”

Now, I’m not sure as to whether or not the student understood what “atrocious” meant. But she made me so proud with how much dedication they invested into learning English as a second language, and even more impressed that she was able to pronounce those words, considering that she has only been speaking English for two years.

At night, I was able to take public transit – despite the language barrier, which I overcame with the help of my Korean-speaking colleagues – into the city closest to Kyung Hee University, Uijeongbu. From Uijeongbu, we took the metro into the heart of Seoul. I was able to tour a few local attractions, but most notable was Deoksugung Palace.

With almost blinding lights and a metro that never stopped, I will forever be grateful for the city of Seoul and the people I met along the way. 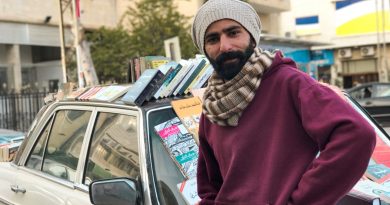