‘Political correctness’ is a term that attempts to encompass language, policies, or certain measures which are intended to purposely not offend or disadvantage any specific category of individuals in society.

Although the term has gained traction in the media, it has also sat itself among the seats of lecture halls and laboratories on university campuses across the United States.

At Yale, tension had been mounting for weeks as the school administration had sent out an email out advising the student body to avoid deciding upon “culturally unaware and insensitive” costumes that could offend minority students, according to The New York Times. The email also suggested that students should stray from using headdresses, turbans, or blackface in their outfits.

This initial email sparked the debate on Yale’s campus as to whether freedom of expression can be considered the same as freedom of speech.

In response to the email, an administrator at a student residence wrote on behalf of the student body arguing that students should be allowed to wear what they please, even if it what they have decided upon does offend people.

The administrator said in the New York Times, “American universities were once a safe space not only for maturation but also for a certain regressive, or even transgressive, experience; increasingly, it seems, they have become places of censure and prohibition.”

Portions of the letter read, “To be a student of color on Yale’s campus is to exist in a space that was not created for you.” Then the student’s demanded that the administrator’s husband, a higher up within the college, resign from his position.

This tension regarding race is not new. The campus has a long running debate over the residential college honoring John C. Calhoun, a white supremacist and a previous graduate from the Yale class of 1804.

But amongst the pressure of the initial issue, the dean of Yale College reminded his students that, “We need always to be dedicated to fashioning a community that is mindful of the many traditions that make us who we are.” Despite the dean’s response, the issue still remains at large on Yale’s campus.

But the issue of racial tensions is not endemic only to Yale. Claremont McKenna College has sparked more debate as the dean of students recently stepped down, according to the Los Angeles Times. The incident developed when the dean sent an email to a Latina student stating that she would work to serve students who “[do not] fit our [Claremont McKenna College] mold,”referring to the student and later apologizing for the comment.

Before this, the student body had been pressing the campus’ administration about attempting to increase multicultural services and diversity among the college’s staff. According to the Student Life campus newspaper, most of these appeals evoked no response from the campus administrators.

Although the incident did result in the dean stepping down and the president of the College, Hiram Chodosh, promising diversification and attempts at inclusion amongst the offices of academic and student affairs, it did not satisfy the Claremont McKenna students, one of whom indicated that, “The fact that it took eight months of protest and two students saying that they wanted to go on hunger [strikes] to create all of this to happen is very telling.”

Both incidents at Yale and Claremont McKenna leave many wondering what should be more valued: respect for the freedom of speech or the ability to be politically correct. 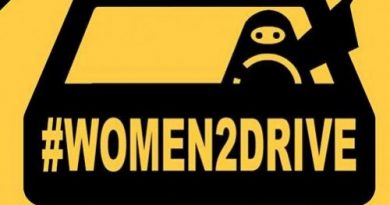 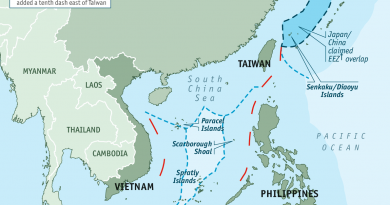