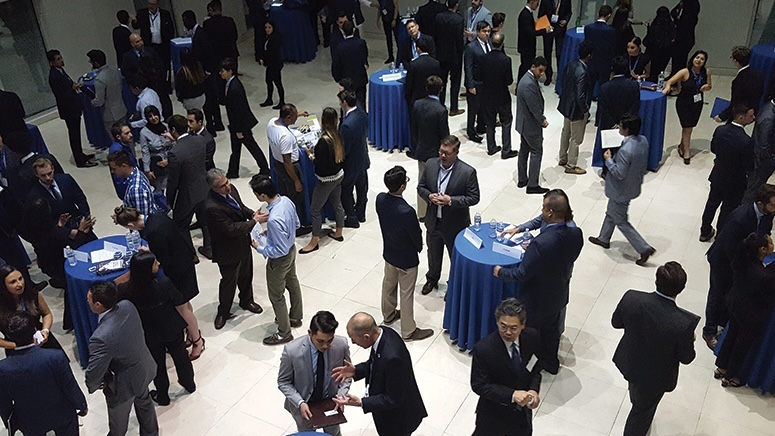 Yearly university rankings have again been released by multiple sites, and Seton Hall finds itself at the top of many categories, as it tends to do. To start in broad view, U.S News & World Report ranking has Seton Hall at #137 of National Universities, putting it in the top third in this prestigious category. This puts our university among highly touted universities such as Ivy League schools, along with Duke and Stanford to name a few. Our university has broken records as of late in terms of enrollment, applications, and standardized test scores. Seton Hall was also acknowledged by Princeton Review and Forbes as a top college in America, which reflects a sustained improvement.

In the same U.S News rankings, the Stillman School of Business was ranked #108 in the country out of 516 business programs, putting it in the top 22%. As far as Catholic universities, the undergraduate business program was tied for number 11. It was also ranked by Poets&Quants as #39 of the best undergraduate business schools of 2022, as well as the best in New Jersey for alumni experience. These rankings put us ahead of neighboring schools such as Rutgers, Stevens Institute of Technology, NJIT, and St. John’s. The program is among the few that are accredited by the Association to Advance Collegiate Schools of Business, which is the highest standard achievement for business schools. This achievement is only earned by around 5% of schools worldwide making it an accomplishment worthy of exceptional praise.

Dean Joyce Strawser said, “Stillman’s recent ranking achievements are impressive in that we are being recognized for excellence in several different dimensions and across distinct programs.” To go along with this, the Buccino Leadership Institute, which is based in the business school, won the Outstanding Program award by the Association of Leadership Educators. A ranking from Georgetown University had also been published that found that among all accounting programs in the country, Seton Hall’s master’s program had the fifth highest return on investment. This shows the bright future that the Stillman School of Business brings to its students, by not only providing education, but helping in the real world as well with internship and job opportunities.

Outside the Stillman School, Seton Hall was able to pick up more distinctions. SHU was ranked #36 by Morning Consult as one of the most trusted universities, while the nursing program ranked among the top 7% of programs in the nation. Seton Hall continues to provide its students with great opportunities to succeed, and the Stillman School of Business displays that perfectly.