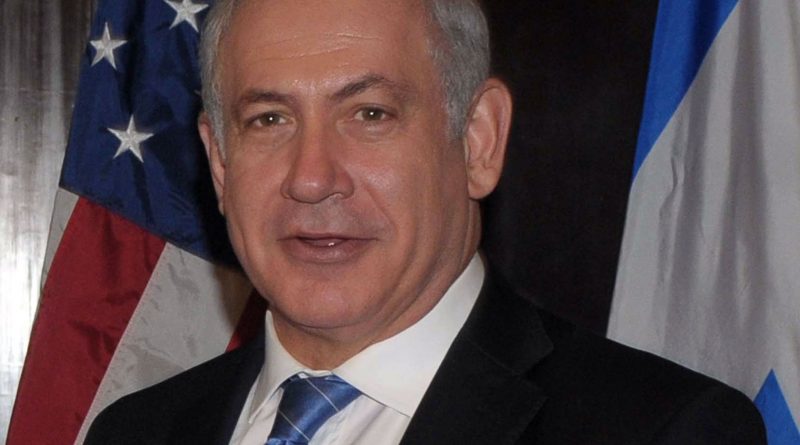 Bosnia has asked the top United Nations court to reconsider its ruling on clearing Serbia of genocide in the 1990s. Though Serbia was cleared of any direct responsibility by the International Court of Justice in 2007, Bosnian president Bakir Izetbegovic is still seeking “truth and justice.” However, Bosnian Serb officials in the country fear this could trigger a “serious crisis,” according to the BBC.

Israeli Prime Minister Benjamin Netanyahu made his first state visit to Australia this week. The Australian reports Netanyahu saying he felt he was in the “friendliest country possible,” and that “there’s no better friend for the state of Israel” than Australia. This visit comes at a time when Netanyahu is facing a lot of criticism for his stance on the West Bank settlements, but he feels he found friends among the Australians

President Donald Trump and Canadian Prime Minister Justin Trudeau engaged in a phone call to discuss cooperation on the US-Canada border. Many border communities in Manitoba and Quebec have experienced great strain from asylum seekers crossing over from the US. At this point, Canadian officials are not worried because the number of asylum seekers is small, but the BBC reports the government has faced calls in the last few weeks to address the refugee issue.

After President Trump’s rejection of the Trans-Pacific Partnership trade agreement, Asian economic powers are set to negotiate a new trade deal. According to NPR, the countries participating represent half the world’s population and a third of global trade.

What former president almost served as US Ambassador to the United Nations?