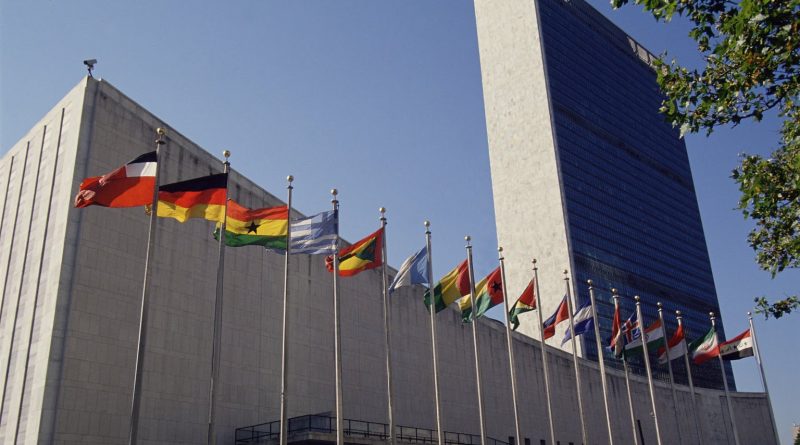 A Russian military jet carrying mostly military singers, dancers, and orchestra members crashed in the Black Sea on Sunday. The plane had stopped in Sochi to refuel before heading toward a base in Latakia, Syria, where entertainers were scheduled to perform. According to Reuters, the cause of the crash is still unknown.

On Friday,  the United Nations passed Security Council Resolution 2334, which reaffirms the organization’s position that Israel’s West Bank settlements are illegal, and detrimental to peace with the Palestinians. The U.S., which in the past has helped block the adoption of policies unfavorable to Israel, abstained from the vote, allowing the resolution to pass. According to Bloomberg, Prime Minister Netanyahu has responded by calling the resolution “shameful” and by cutting its funding to the United Nations.

President Obama has issued a permanent offshore drilling ban for the majority of U.S. controlled Arctic territory. According to Time, the president’s decision is in effort to enact permanent environmental protection measures before the inauguration of President-Elect Trump, however, efforts from a Republican-controlled Congress could reverse the 1953 law on which the ban is based.

A fake news story led to a confrontation on Twitter last week between defense ministries in Pakistan and Israel. According to The Guardian, the story in question claimed that Israel’s defense minister had threatened to use nuclear weapons against Pakistan should the country choose to send ground troops to Syria. In response, Pakistan’s Defense Minister Khawaja Asif tweeted “…Israel forgets Pakistan is a Nuclear state too [sic].” Though it is widely believed that Israel has nuclear capability, the country neither confirms nor denies possession of such weapons.

One Woman Seeks to Reinvent Saudi Arabia as a Tourist Destination

Salwa Hamad, a former computer programmer and founder of Haya Tours, is changing the face of Saudi tourism. As described by The Middle East Eye, Haya Tours seeks to change the perception that Saudi is nothing more than a desert, or that its culture is only defined by its stereotype as a human rights violator. Hamad, by sharing colorful photos of natural features, and guiding tourists to eccentric cultural events such as the camel beauty festival, hopes she can share a side of Saudi that few have seen before.

Who was the first female head of state?

Queen Ku-baba, who ruled the Mesopotamian City-State of Ur (in modern-day Iraq) around 2500 BCE.