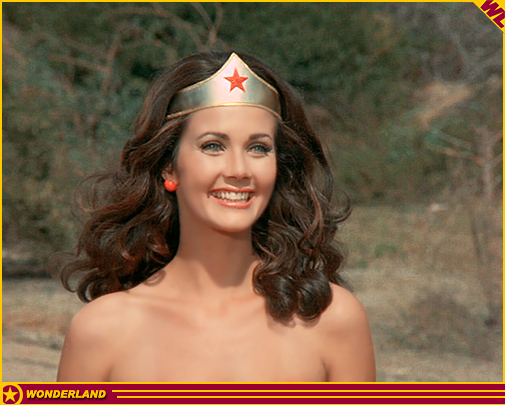 In order to avoid breaching U.S. sanctions against North Korea, YouTube has blocked the state’s television channel. Google has also blocked the channel to avoid violating sanctions. According to the Washington Post, “the action was taken not because of the content in the channel but because the North Korean government could earn money from YouTube through advertising.”

Wonder Woman and the UN

The United Nations (UN) made Wonder Woman an honorary ambassador in October in order to promote messages about women’s empowerment and gender-based violence. According to BBC, the UN ended the campaign less than two months into her appointment and has yet to provide reasoning why. The comic book heroine has been criticized for her “sexualized” appearance.

Mexico and the World’s Smallest Porpoise

In a joint effort, Mexican authorities and scientists have removed “ghost” fishing nets in order to save the world’s smallest porpoise. In three months, they have removed over 100 nets that were either dumped or lost at sea. According to BBC, “conservationists say they fear the porpoise will be extinct by 2022.”

Researchers at the Anne Frank House in Amsterdam have re-evaluated the theory that the famous teenaged diary writer and her family were betrayed thus leading to their arrest. CNN reports there was illegal work with ration coupons taking place in the building that the police were already investigating, and this new study suggests the police found the annex where Frank was hidden by chance.

Who can nominate ambassadors?