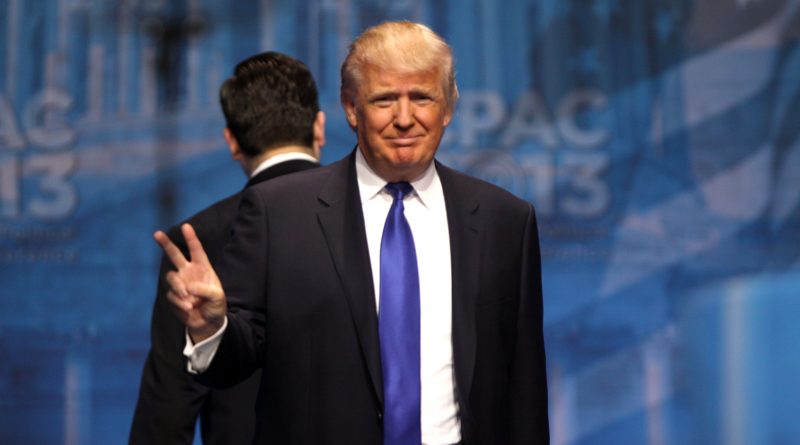 Politically appointed ambassadors are required to leave their overseas post by Inauguration day “without exceptions”, according to the New York Times. This breaks decades of precedent which typically provided diplomats with a grace period to transition. Critical countries could be left without Senate-confirmed envoys for months.

Brexit and the UK’s Negotiation

According to Norway’s prime minister Erna Solberg, Britain lacks the negotiation skills for successful Brexit talks after being a member of the European Union (EU) for over four decades. This is reinforced by Britain’s EU ambassador Sir Ivan Rogers’ resignation. Rogers, in his resignation, later also commented on the British civil service’s lack of negotiating experience, reports the Guardian.

According to BBC, “Greek Cypriot leader Nicos Anastasiades and Turkish Cypriot leader Mustafa Akinci met in the first of a series of meeting place for this week”. Both leaders acknowledge that while there remain many issues to work out, they are both committed to achieving a deal. If the talks are successful, Britain, Greece, and Turkey will join.

Martin McGuinness, a veteran Sinn Fein politician, resigned from his position as Deputy First Minister of Northern Ireland in protest at how the First Minister Arlene Foster and her party have dealt with an ill-fated renewable energy scheme. RTE reports this resignation will likely lead to an election in the Northern Ireland Assembly, and McGuinness said “we now need an election to allow the people to make their own judgement on these issues democratically.

What year did the US officially recognize the Soviet Union?