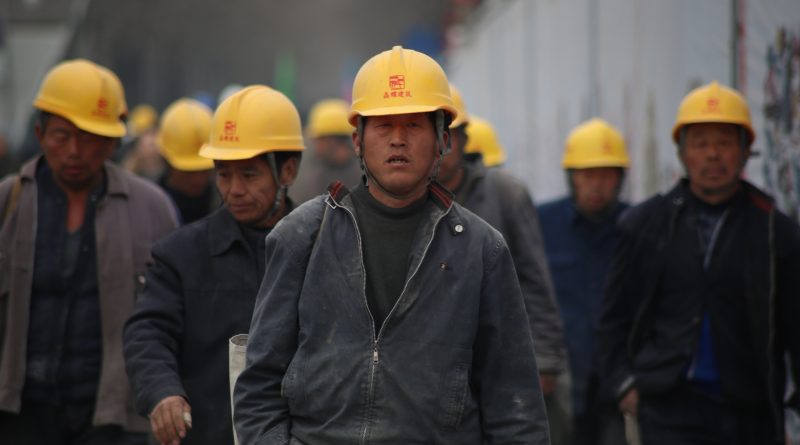 “…since 2015, the Chinese economy has not performed as well as predicted, and recent short-term forecasts are similarly less optimistic. As a result, China’s carbon emissions may be on track to peak earlier than expected. Moreover, the quantity at which emissions peak may also be lower than expected.”

This article discusses past and current efforts by the Chinese government to reduce pollution and carbon emissions. The author argues that cutting pollution levels is the biggest motivator in reducing China’s reliance on coal and that China must push forward towards a greener economy for the betterment of its citizens.