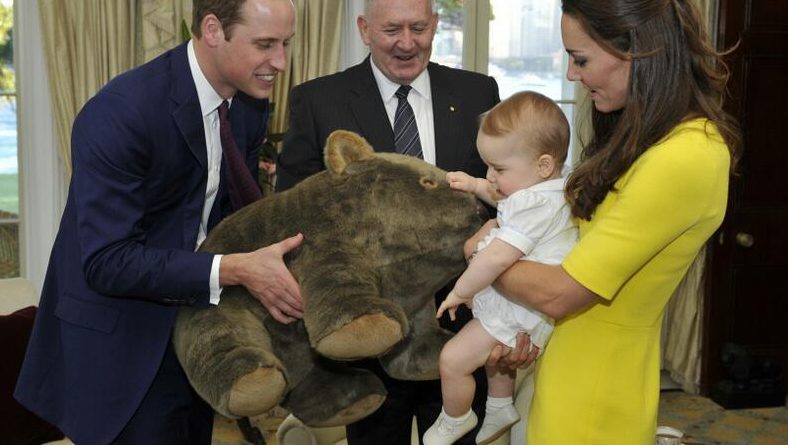 This Sunday the U.S., U.K, and France called a Security Council meeting to address Russia’s behavior in Aleppo. According to NBC, there are allegations that Russia is working with the Syrian regime to carry out war crimes. U.S. Ambassador Samantha Power said, “what Russia is sponsoring and doing is not counter-terrorism, it’s barbarism.”

China has completed the world’s largest radio telescope which began searching for signals Sunday. According to NY Daily News, this project is a representation of China’s ambitions for space and international scientific prestige. The telescope itself is 500 meters in diameter, and took over $180 million to complete.

A recent investigation of global wildlife crimes identified key traffickers spreading across several continents. According the Guardian, the ringleaders are profiting $23 billion annually. The investigation revealed organized crime groups that play a central role in the killing and mutilation of ten of thousands animals including endangered tigers, elephants, and rhinos.

The anticipation for the first U.S. presidential debate between Hillary Clinton and Donald Trump has caused stock prices around the world to fall. According to Reuters, the debate will impact the voting decision of half of America’s likely voters.

The Canadian prime minister welcomed the British royal family this Saturday for a week long visit. Upon arrival, Justin Trudeau offered Prince George a low-five which he simply shook his head at. According to the Guardian, this is not the first unconventional visit the Prince has had with heads of state.

Why are there cherry blossoms in Washington D.C. along the Potomac River?

In 1912, Imperial Japan sent over 3,000 cherry blossom seeds as a gift to represent the friendship between the United state and Japan.