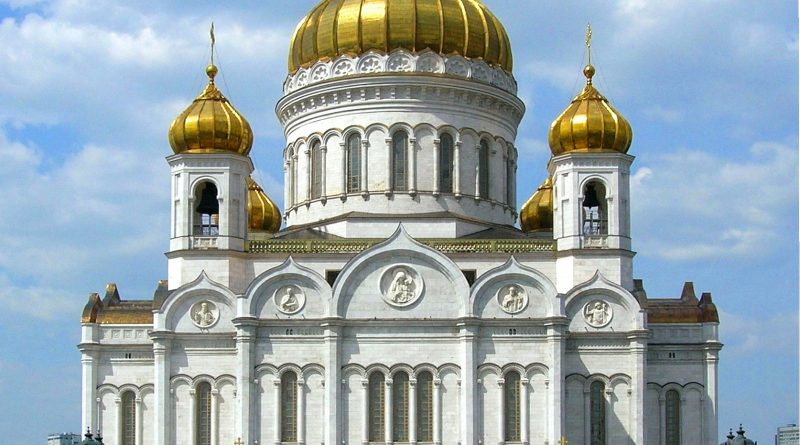 After months of talks between Russia and the US, a deal was finally reached Friday in Geneva. While it is still unclear if the cessation will be observed, US Secretary of State John Kerry said that early reports indicate “some reduction of violence.” According to BBC, if the deal holds up for a week, Russia and the US will carry out co-ordinate air strikes.

A baby boy was born aboard a MSF Rescue Boat to Nigerian parents Otis and Faith. His parents had just left Libya the day before on an overcrowded rubber boat in hopes of reaching Europe. According to NBC News, over 3,000 migrants have died during this journey across the Mediterranean.

A recent survey suggests that almost half a million young people in Japan are hikikomori, a Japanese term for social recluse. CNN reports that there continues to be much debate on what causes Japanese youth to refuse to leave their homes and interact with others. Takahiro Kato is currently working on creating a hikikomori support center in Fukuoka to provide therapy for this condition.

Qiu Bai, a gay rights activist has launched a suit against the Chinese ministry of education to have textbooks that describe homosexuality as a mental disorder removed. According to the Guardian, while it is not illegal to be homosexual in China, there continues to be familial pressure to get married and have children.

How many embassies and ambassadors are now active on Twitter?

Over 3,100 embassies and ambassadors are currently active on Twitter. #DigitalDiplomacy