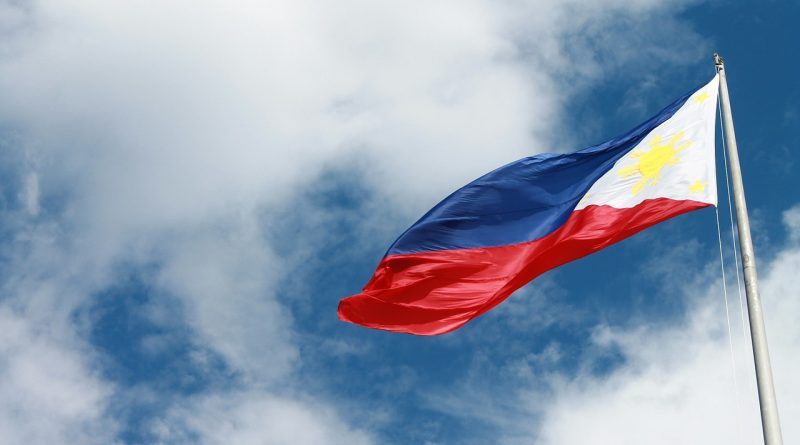 President of the Philippines Calls President Obama ‘Son of a Whore’

German Chancellor Angela Merkel has come under pressure to change her policy toward refugees. Her governing CDU party lost in a regional election to the AfD party, an anti-immigrant party. According to BBC, 1.1 million refugees and migrants have entered Germany since 2015.

President Islam Karimov, Uzbekistan’s first and only president died Friday. He had ruled Uzbekistan for 25 years. He was initially hospitalized on Saturday for a stroke. According to CNN, President Karimov made Parade magazine’s list of “World’s Worst Dictators” in 2007.

Explosion in the Philippines Leaves 12 Dead

A street market explosion killed 12 people in Davao City, Philippines on Friday. Philippine President Rodrigo Duterte was visiting his hometown Davao City at the time, but was not hurt in the blast. According to Time, officials still do not know the cause of the blast.

On Monday, President Barack Obama became the first sitting U.S. president to visit Laos. Laos is hosting the annual meeting of the Association of Southeast Asian Nations opening its doors to several world leaders. According to Chicago Tribune, the region has received much attention from the Obama administration.

Spanish is the language most used by world leaders to tweet in.

Patricia Mace is a second-semester graduate student at Seton Hall University. She is currently pursuing her dual master’s degrees in Diplomacy and International Relations and Strategic Communications. She received her undergraduate degrees from University of Delaware.