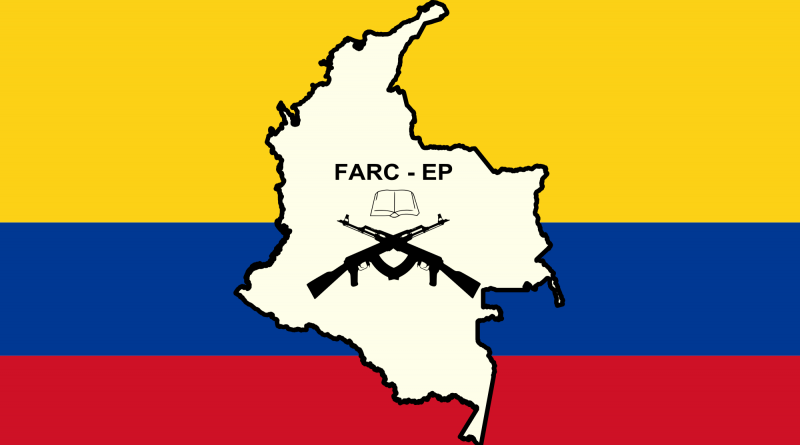 Peace in Colombia After 52 Years

Colombian president Juan Manuel Santos declared a cease-fire with the country’s FARC guerrillas. Over half a century of political violence has taken the lives of more than 220,000 and displaced more than 5 million people. The two sides have been negotiating in Havana for four years according to the Guardian, Colombia is holding a national referendum on October 2 to approve the deal.

In one of the largest rescue missions to date, around 6,500 people were rescued off Libya. Instability in the region has driven many people to escape on overcrowded vessels says BBC. The International Organization for Migration (IOM) reports that 275,000 migrants still remain waiting to leave Libya.

Five Olympic athletes who were previously in a large refugee camp at Kakuma, Kenya returned from Rio as heroes. The athletes plan to spend a week at the refugee camp before returning to their training camp in Nairobi. According to CNN, the camp currently holds more than 180,000 people.

On Wednesday, North Korea launched a submarine-based ballistic missile. Kim Jong-un considers the test to be a “great success and victory”. According to CNN, this is the first time a North Korean missile has entered Japan’s air defense identification zone.

US Accused of Planning Coup in Venezuela

Venezuela has frequently accused the US of plotting coups including one for this coming Thursday. According to ABC News, government opponents plan to demand a recall referendum of President Nicolas Maduro on that very same day.

Who almost started an international incident with a “private Christmas letter” to home?

Robin Berrington served in Dublin from 1978 to 1981. He sent a Christmas card homing saying that Ireland was “small potatoes” and that “the country has food and climate well matched for each other – dull.”