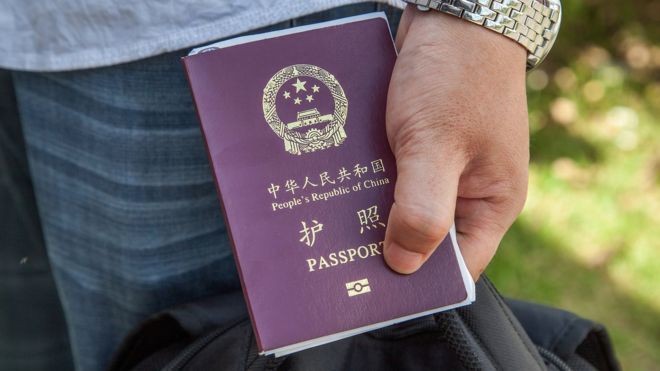 A suicide bomber in Quetta, Pakistan killed at least 70 people and wounded more than 100 more in an attack on mourners gathered at a hospital in Quetta, according to officials in the violence-plagued southwestern province of Baluchistan, writes the Irish Times. The Islamic State claimed responsibility for the cowardly attack. Quetta has also long been regarded as a base for the Afghan Taliban, whose leadership has regularly held meetings there in the past.

Accidental Asylum? It Can Happen

A Chinese tourist spent nearly two weeks in a German migrant hostel after mistakenly applying for asylum when he actually wanted to report a theft, according to the BBC. The Chinese backpacker did not speak English or German and was even fingerprinted and underwent a medical check. Luckily, a Red Cross worker realized that the backpacker’s wallet was stolen and sought out a Mandarin speaker. According to German broadcaster WDR, the man did not get angry but left Germany saying simply that he had imagined Europe to be quite different.

Earl has brought severe rain and landslides across Mexico. One municipality in the Sierra Norte de Puebla mountains, Huauchinango, got as much rain in 24 hours — nearly a foot — as it does in a month, according to NBC News. Earl landed in Belize as a hurricane, but has now subsided to the point where it is now classified as a tropical storm.

In just the 3rd address by a sitting emperor since World War II, Emperor Akihito gave a speech in which he stated doubts about his ability to fulfil his duties as he grows older. “I am already 80 years old, and fortunately I am now in good health,” said the monarch, who turns 83 in December, according to CNN. The statement is considered to be a plea by the emperor to Japanese lawmakers to change the laws that affect his constitutional ability to step down. Currently, the Emperor was serve until death.

Rebels in Syria’s second largest city were on Monday coming under intense aerial bombardment from forces loyal to the Syrian president, according to The Guardian. The rebels burst through Assad’s eastern lines despite the intense bombardment. This is important because aid organizations estimate that more than 1.5 million people are under siege in the west, compared to a quarter of a million civilians still in the east.

Thank you so much for reading everything that I have written in this past year. The Diplomacy Cable was my baby, and I raised it to what it is now. I could not be more proud about how it has shaped out and where it is going. Keep reading news from around the world; change up your reading sources; always keep an open mind; and above all don’t ever forget that kindness is universal and is key to diplomacy.