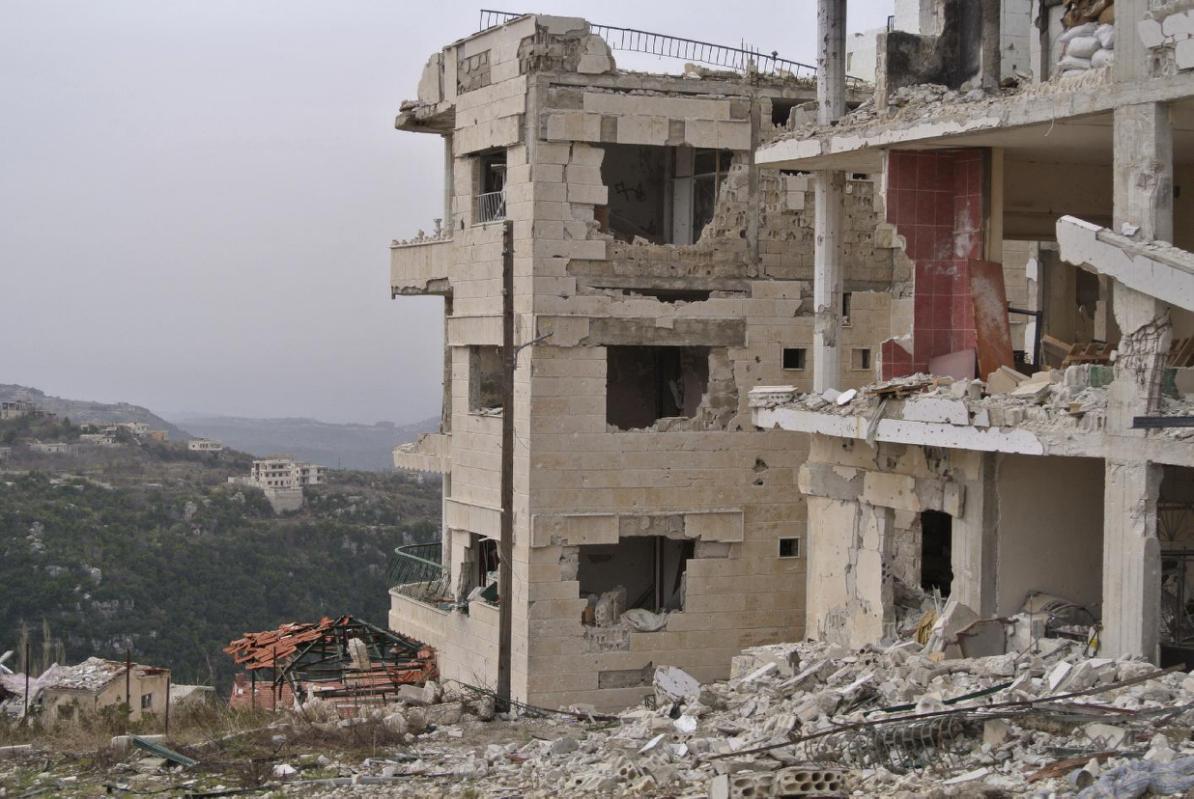 Chinese President Xi Jinping capped a three-nation tour of the Mideast by blessing wide agreements with Iran on regional politics, nuclear energy, trade and military communication, officials said Saturday, writes CNN. This was the first visit by a Chinese president to Iran in 14 years. The agreement, “commits them to military-to-military communication; enhances consultations over Syria, Yemen, and elimination of weapons of mass destruction in the Middle East”. This is another example of Iran reaching out into the international arena and being more diplomatically open.

Finally, another election story! It has been a while since this blog has seen one. Center-right politicians, Marcelo Rebelo de Sousa, won Portugal’s presidential elections with 52%, enough to avoid a run-off election. In Portugal, the post of president is mainly ceremonial, but the head of state can dissolve parliament, according to the BBC .

The leaders of seven of Australia’s eight states and territories have called for the country to become a republic, writes the Irish Times. Australia is a constitutional monarchy, with Queen Elizabeth of Britain as the head of state. While largely a ceremonial role, the Queen does have the authority to dissolve parliament in Australia, which she has done once before. Australia’s current prime minister has stated, “the issue was not a priority and that he believed a national vote would be unlikely during the reign of the current 89-year-old monarch.” This debate is very much so a perennial one.

Troops loyal to the regime of Bashar al-Assad in Syria, backed by intense Russian airstrikes, have retaken strategic territory near the government’s stronghold of Latakia, scoring a key victory before possible peace talks in Geneva, reports The Guardian.  The Syrian Observatory for Human Rights, a UK-based network seen as a legitimate news source inside Syria, estimated that Russian and Syrian warplanes had conducted more than 500 air raids and potentially killed upwards of 1,000 civilians. The situation is a quagmire that is worsening everyday. With two large powers, the U.S.  and Russia, both having different aims in the region, it will be interesting to see how and when this conflict is resolved.

Cyprus is on track to exit their economic recovery scheme stemming from the Great Recession. Harris Georgiades told the European Parliament’s Economic and Monetary Affairs Committee on Monday that strict adherence to fiscal and other reforms has meant that Cyprus hasn’t used up more than 2 billion of the 9 billion euros (currently $9.7 billion) that its Eurozone partners had made available under the March, 2013 bailout deal, writes Associated Press. Cyprus hopes to exit the program this March.

Last week, there was a school shooting in a remote aboriginal community in western Canada. Police charged a 17-year-old boy with four counts of first-degree murder and seven counts of attempted murder, according to NBC News. School and campus shootings are very rare in Canada, especially in smaller communities, such as La Loche, where the population is under 3,000 people.