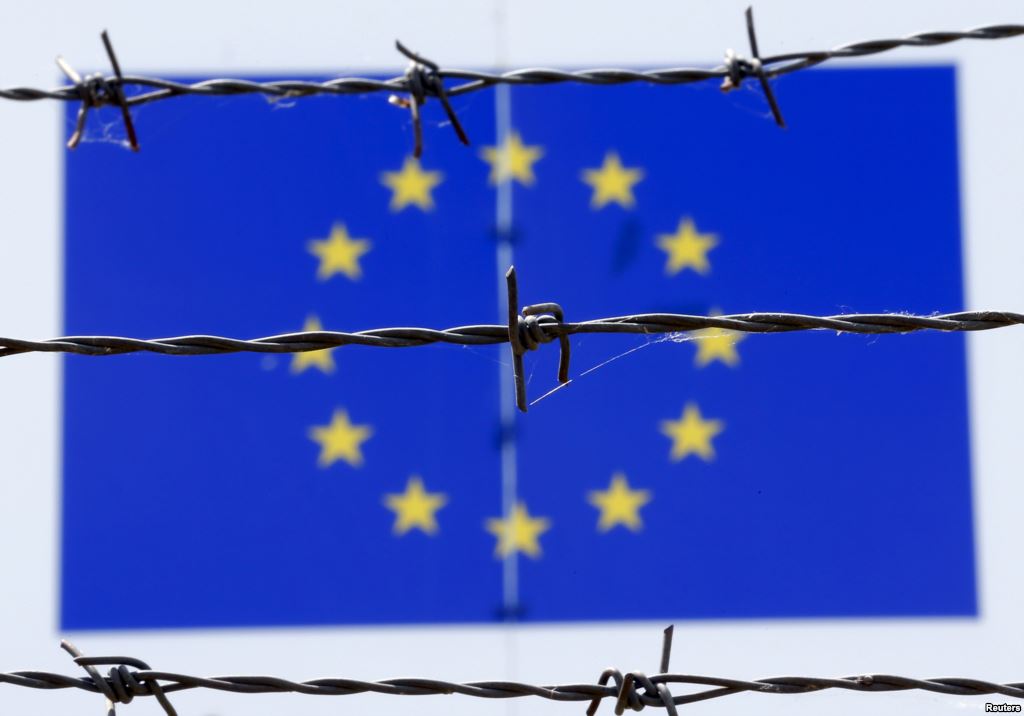 The current era in international relations will be defined by collective action issues.  The prevailing focus on climate change and the dramatic increase in international migration demonstrates that the obstacles facing states today cannot be solved unilaterally.  Simply put, these challenges are eroding the nation state system by their very existence.  Currently, the sudden influx of migrants coming to Europe from conflict zones has created a backlash within Europe, signaled by the rise of far-right parties in Poland and Hungary and current efforts to curtail the historic Schengen Agreement (for more information on the Schengen Agreement, click here.)  The free movement of peoples without the need to show identification when passing from one Schengen member state to another was a crowning moment in European integration when it became effective in 1995, and helped to establish the economic union in place today.  Talks to curtail or even suspend the Schengen Agreement in the face of the migrant influx threaten to undo decades of efforts at integration, as well as create a poor precedent for dealing with the many collective action issues facing the world today.

Talks are underway in Amsterdam to discuss suspending the Schengen Agreement for up to two years while European states devise strategies to manage the migrant.  While many southern European states believe that closing borders will not deter refugees from their journey, wealthier northern European governments are under increased pressure to manage the flow of migrants since it is their countries where most refugees are seeking to settle.  In theory, migrants travelling to Europe should claim asylum in the first safe country they enter, according to the Dublin Regulation.  This would mean that Greece, Bulgaria, Italy, Spain, Malta, and Cyprus (the primary hubs of migrant entry) would be responsible for over one million migrants and refugees who entered Europe in 2015.  These countries are economically unable to provide for these people, and many migrants have taken advantage of the Schengen Agreement in order to move to countries where they believe they will have better opportunities to be employed, and granted asylum in some cases.  Thus, although the flow of migrants and refugees enters through southern Europe, the ultimate aim in most cases is to reach northern Europe.

While discussions about suspending the Schengen Agreement between all member states temporarily are still ongoing, some states have taken unilateral action to reintroduce border controls by erecting fences.  Austria, Germany, France, Denmark, Sweden, and non-EU Norway have reintroduced national border controls, which may already signal the end of the Schengen area, at least for the foreseeable future.  Following the Paris attacks in December, there was wide-spread public fear at the presumed ease at which terrorist operatives in one European country (Belgium) could coordinate and execute attacks in another (France).  The free movement of peoples which allows the European Union to operate as an economic union is now seen as a threat to the security of the member states by some.  However, suspending the Schengen Agreement, while possibly the easy way out, fails to adequately address the core issue: refugees and migrants will continue to arrive in Europe, and Europe needs a way to address it.

The fundamental flaw in the logic of suspending the Schengen Agreement is that restricting the free movement of peoples will not stop them from arriving.  The refugees and migrants entering Europe come predominately from areas of prolonged conflict, such as Syria and Afghanistan.  Suspending the Schengen Agreement would only serve to place the burden of the influx on those European states least able to carry the economic burden.  Greece is recovering from a year of economic defaults, bail-outs, and snap elections; Spain is facing a 22% unemployment rate; and Italy is facing high levels of bad debt due to banking difficulties.  Thus there is a need for all members of the European Union to share the burden of the influx of migrants and refugees, a classic case for collective action among relatively like-minded states.

The potential suspension of the Schengen Agreement is symptomatic of a fundamental shift in European policy. States—particularly wealthy ones—that are faced with the refugee crisis and all of its associated problems see border controls as a preferable and cost-effective solution to addressing the crisis directly. The dissolution of the Schengen Agreement would be a massive blow to the European Union, but more concerning is that it could herald an era of retrenchment, where the states that are most capable of remedying the crisis and engaging in collective action also have the most incentive to isolate themselves from the problems. If states begin to withdraw from the Schengen Agreement, or even withdraw from the European Union entirely, then they will be abandoning the very institutions that are needed to manage a crisis of this scope, or in fact of the scope future challenges will be. A Europe that is not unified will be unable to manage the refugee crisis, and risks an inability to collectively address concurrent threats to European interests.

B. Blythe Brady is a second year graduate student at the School of Diplomacy and International Relations at Seton Hall University.  She graduated from DePaul University, where she studied political science and economics.  She has interned at the European Parliament in Brussels, and at the New York Peace Institute.  At Seton Hall she is specializing in global negotiations and conflict management and international organizations.  This year she is a senior editor at the Journal of Diplomacy and International Relations.