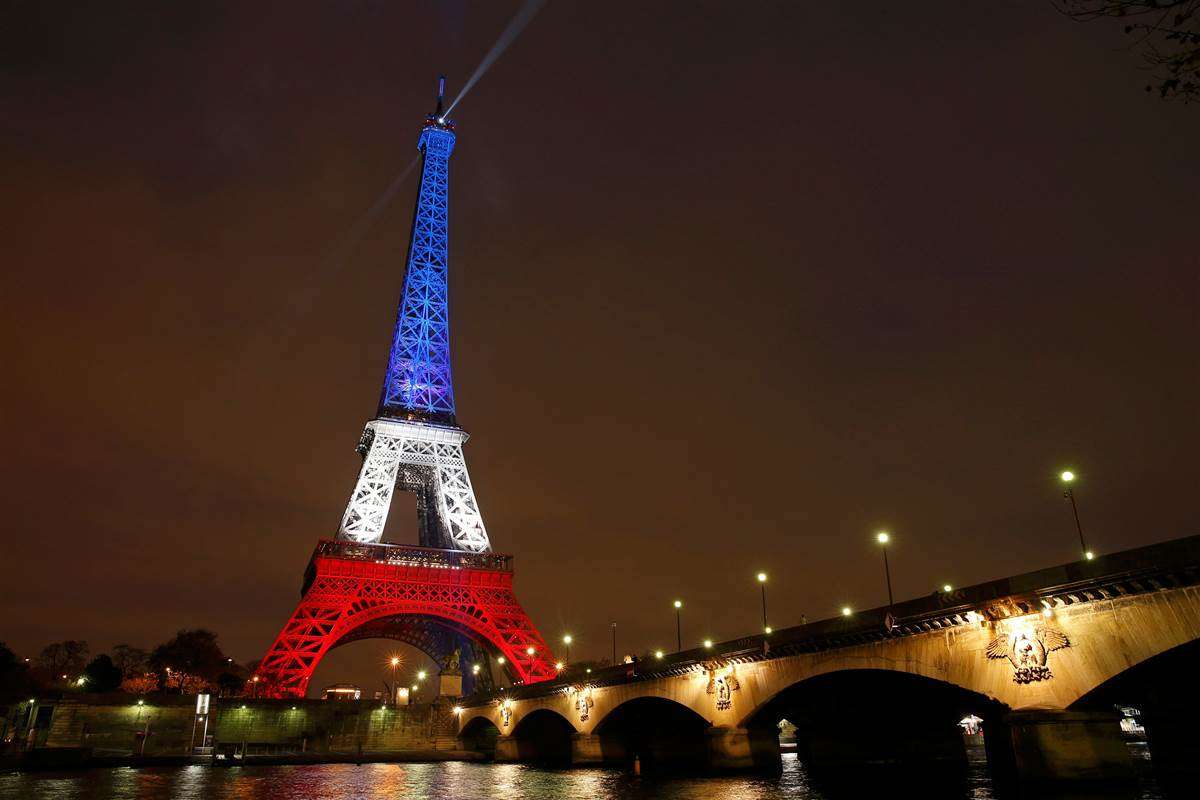 To begin a rather somber week of the Diplomacy Cable, Japan was hit by a 7.0 magnitude earthquake. The quake, which occurred three days ago, brought about tsunami warnings and fears, but luckily the ensuing tsunami was only 30 cm high. BBC has this story.

Last Friday, Lebanon held a national day of mourning after two suicide bombers on motorcycles killed at least 43 people and wounded more than 200 others in a predominantly Shia area of southern Beirut, writes Al-Jazeera. ISIS claimed responsibility for this attack, which is among the worst Lebanon has seen. Hezbollah has recently stepped up their activities against ISIS in Syria. The attacks in Lebanon also brought about a debate as to why Facebook, and other social media sites, seemed to cover the French terror attacks more than the Lebanese.

South Korea has threatened to crack down strongly against any more violent protests. This comes after more than 60, 000 people rallied against labor reforms. Police used water cannons to disperse the crowd and sprayed liquid laced with an irritant found in chili pepper to fight off protesters swinging metal pipes and sharpened bamboo sticks, according to Yahoo News. Organizers say they will take to the streets again on Dec. 5. Protesters say the labor reforms enacted by the conservative leaning government only benefit the country’s large family-controlled conglomerates, and make it easier to fire workers.

France has launched their largest air offensive against ISIS militants in Syria, two days after a horrendous attack in the French capital. The raid included 12 aircraft and was launched simultaneously from the United Arab Emirates and Jordan, officials with the French Defense Ministry said in a statement, according to NBC News. 10 fighter jets were involved and over 20 bombs were dropped. The operation was carried out in coordination with US forces, giving some insight into how US soldiers will be used in Syria.

As the world unfortunately learned on the 13th, Paris, France was devastated by an organized terrorist strike which killed 129. CNN brings us an updated timeline of events and current actions being taken to apprehend those involved. ISIS has claimed responsibility for the six-pronged attack which left more than 350 injured, with most casualties taking place at the Bataclan concert hall where many were enjoying a concert by the band Eagles of Death Metal. The Journal staff would like to express their sincerest condolences to the family members affected by this tragedy, and by violence around the world. We condemn any violent action taken against innocents and we hope to remind all our readers that diplomacy and peace are possible, even in light of recent tragedies.

In light of the recent terrorist attacks in Paris and the Middle East, more than a dozen republican governors of US states have pledged not to accept Syrian refugees, citing “safety concerns”. The Associated Press gives a breakdown of multiple US states, how many refugees have been accepted into these states, and their governor’s stance on refugees. While this action is not surprising, as cultural backlash is common in times like these, the governors’ refusals give legitimacy to the anti-refugee crowd. It does well to remember that one should never judge an entire group of people based on the actions of the lowest common denominator of misguided souls.