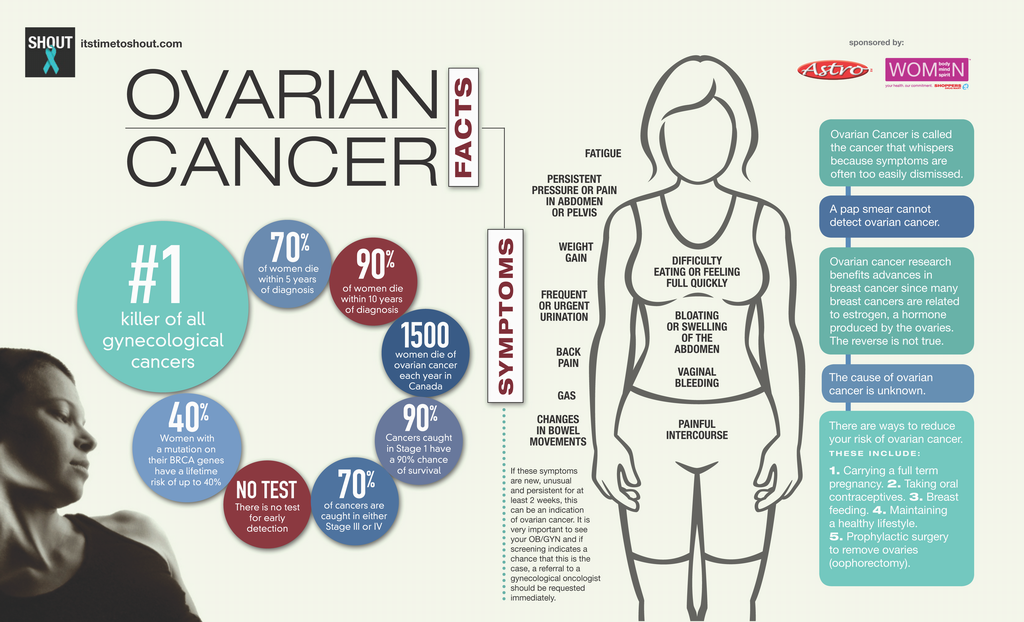 Detecting ovarian cancer at an early stage is critical, however, extremely difficult because it is not visible (like melanoma), is difficult to palpate on physical exam, and grows to a large size before mass effects are felt by the patient. Studies show that 92% of women diagnosed at Stage 1 survive for five or more years, compared to only 18% of women diagnosed with Stage 4 disease. Because ovarian cancer frequently has either vague or no symptoms, women are most commonly diagnosed with advanced Stage 3/4 disease. In the United States, three out of 10 women learn that they have ovarian cancer in an emergency care setting while being evaluated for an unrelated condition. 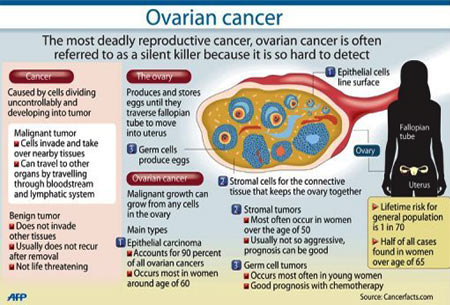 On December 2, Abcodia announced the availability of the ROCA® Test for use by physicians in five U.S. states: Arizona, Illinois, Massachusetts, New Jersey and Texas. The test is already being used in the U.K. by private clinics and will become available in additional U.S. states throughout 2016.

The ROCA Test, developed in Abcodia’s CLIA-registered laboratory, is equivalent to the Risk of Ovarian Cancer Algorithm (ROCA) invented by Steven J. Skates, Ph.D., Associate Professor, Medicine, Harvard Medical School and Professor Ian Jacobs, President and Vice-Chancellor, University of New South Wales, Australia. ROCA has been evaluated in several prospective studies, the largest being the UK Collaborative Trial for Ovarian Cancer Screening (UKCTOCS) involving more than 200,000 women over 15 years. The latest results from this study, published in Journal of Clinical Oncology in May 2015 revealed that multimodal screening using ROCA as the first line test, triggering a transvaginal ultrasound scan as required, reported a sensitivity of 85.8% and specificity of 99.8% for detection of ovarian cancer. The sensitivity of ROCA compared favorably to the use of CA-125 alone, which would have identified only 41.3% to 66.5% of ovarian cancers (depending on the threshold value used). Further results from UKCTOCS will determine whether multimodal screening initiated by ROCA reduces ovarian cancer mortality.

The ROCA Test works by using an initial risk of a woman having ovarian cancer factoring her age, family history of ovarian/breast cancer and/or known genetic pre-disposition to ovarian cancer, e.g. BRCA1/2 status. This risk is modified based on how closely her CA-125 profile matches the profiles seen in healthy women and women with ovarian cancer; the more her profile is like the profile seen in previous ovarian cancer cases, the greater is her estimated risk. By using a woman’s first ROCA result and subsequently her change in CA-125 over time, ROCA is proven to have a high performance for predicting the likelihood of a woman having ovarian cancer and a higher performance than using a single threshold rule e.g. 35 U/ml.1

The ROCA Test is not a screening test for the entire population of women, rather, it is intended for post-menopausal women aged between 50 and 85, with no known ovarian cancer risk factors, or for women between 35 and 85, who are considered to be at high risk of ovarian cancer due to a family history of ovarian or breast cancer, or a mutation in specific genes such as the BRCA1 or BRCA2 or Lynch Syndrome genes.