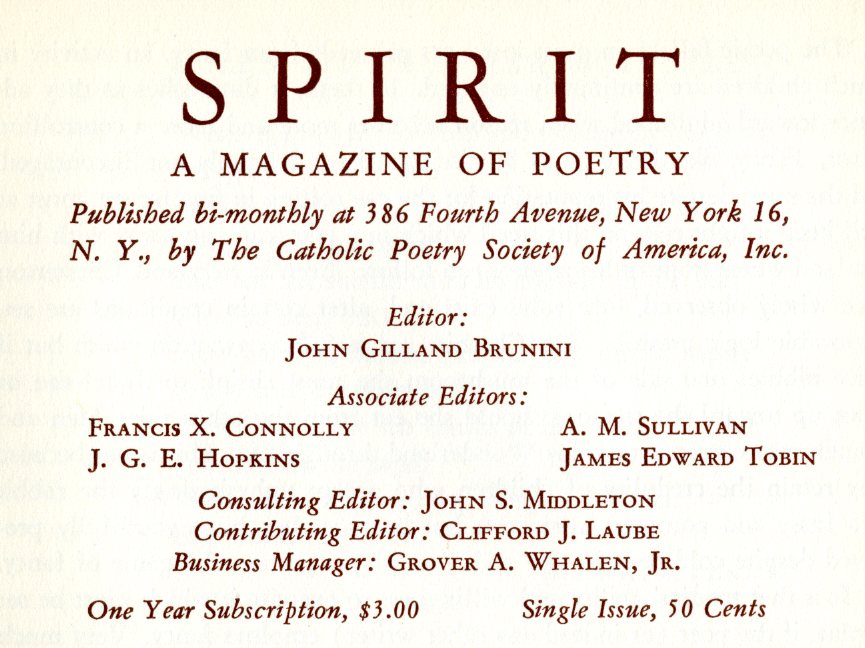 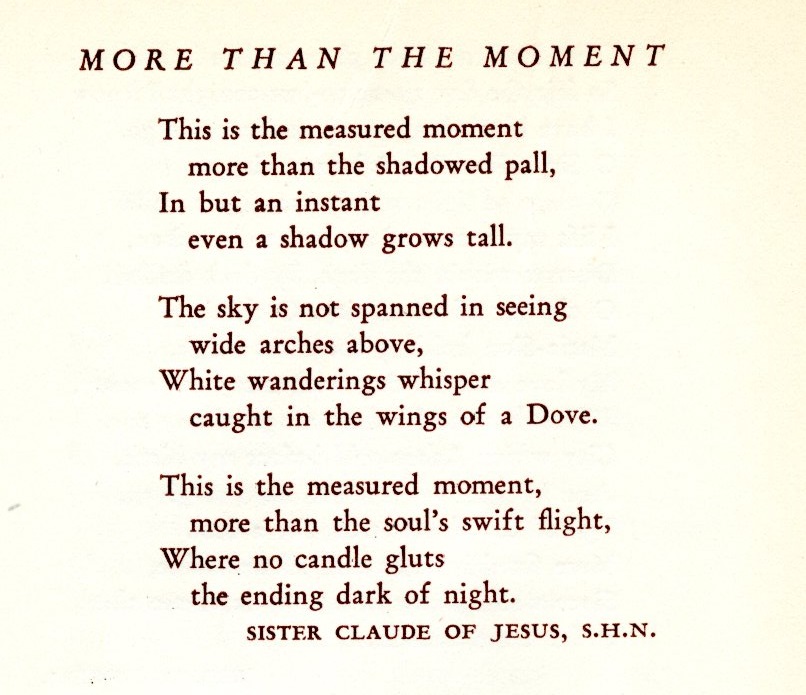 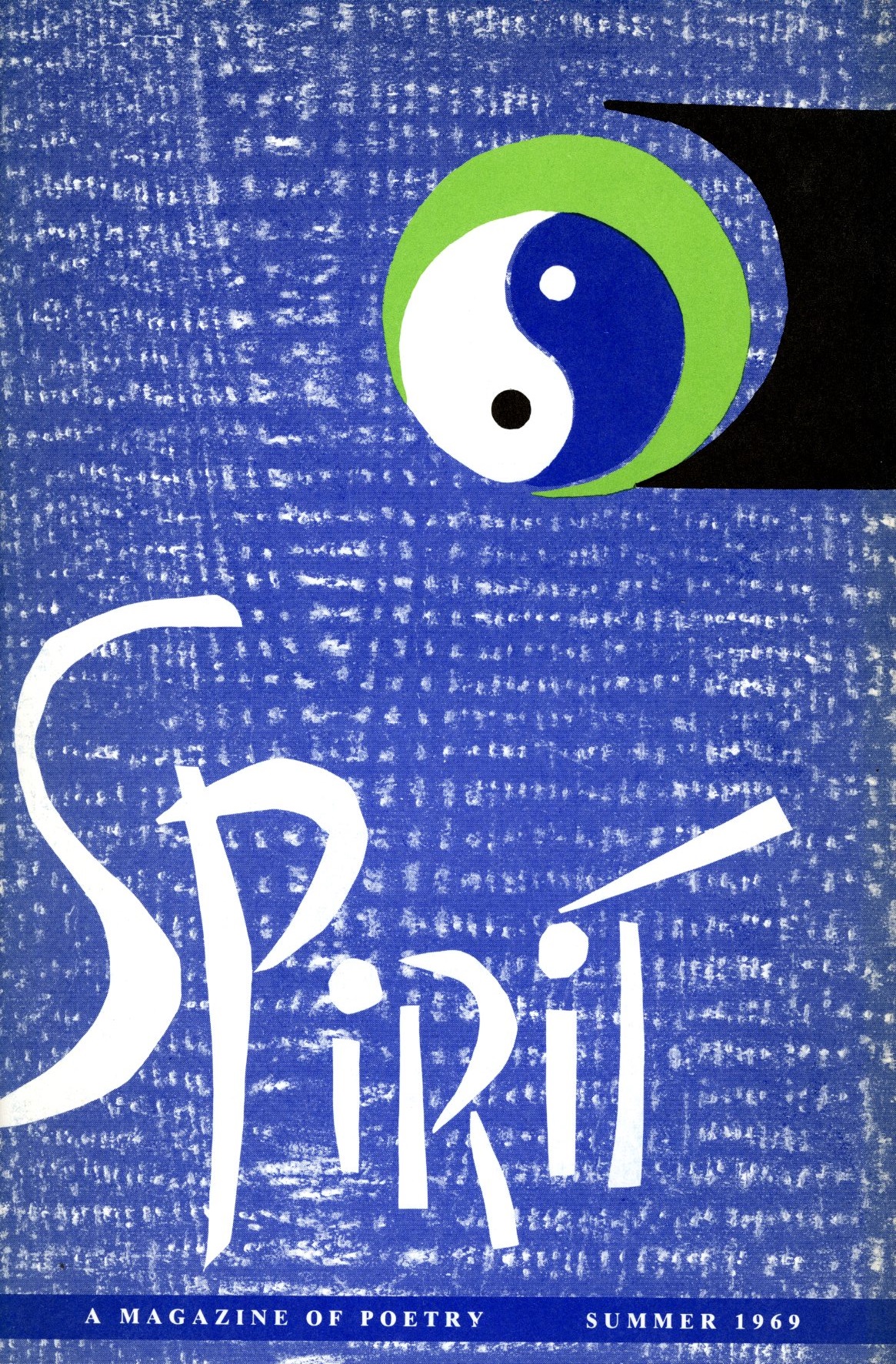 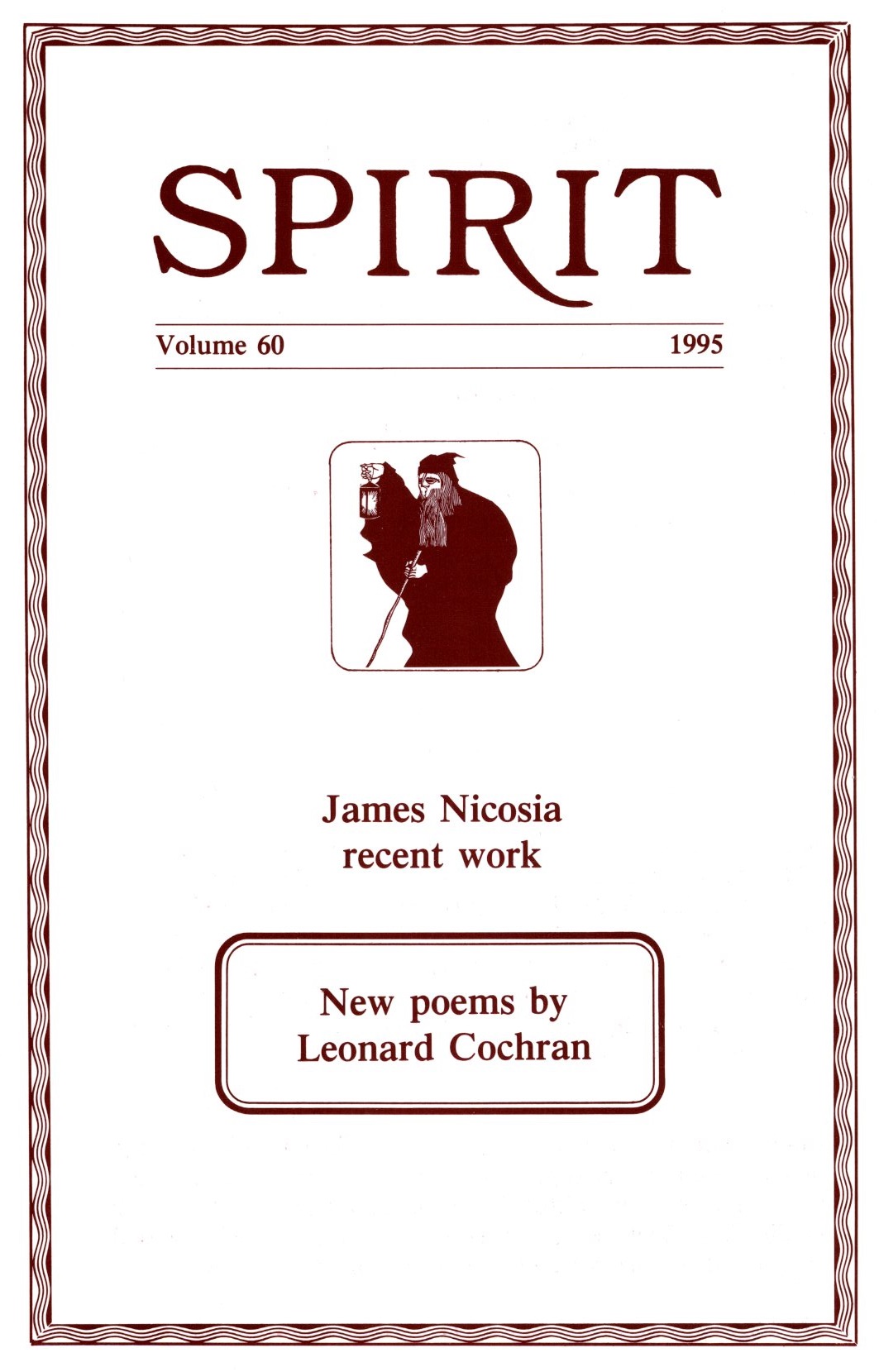 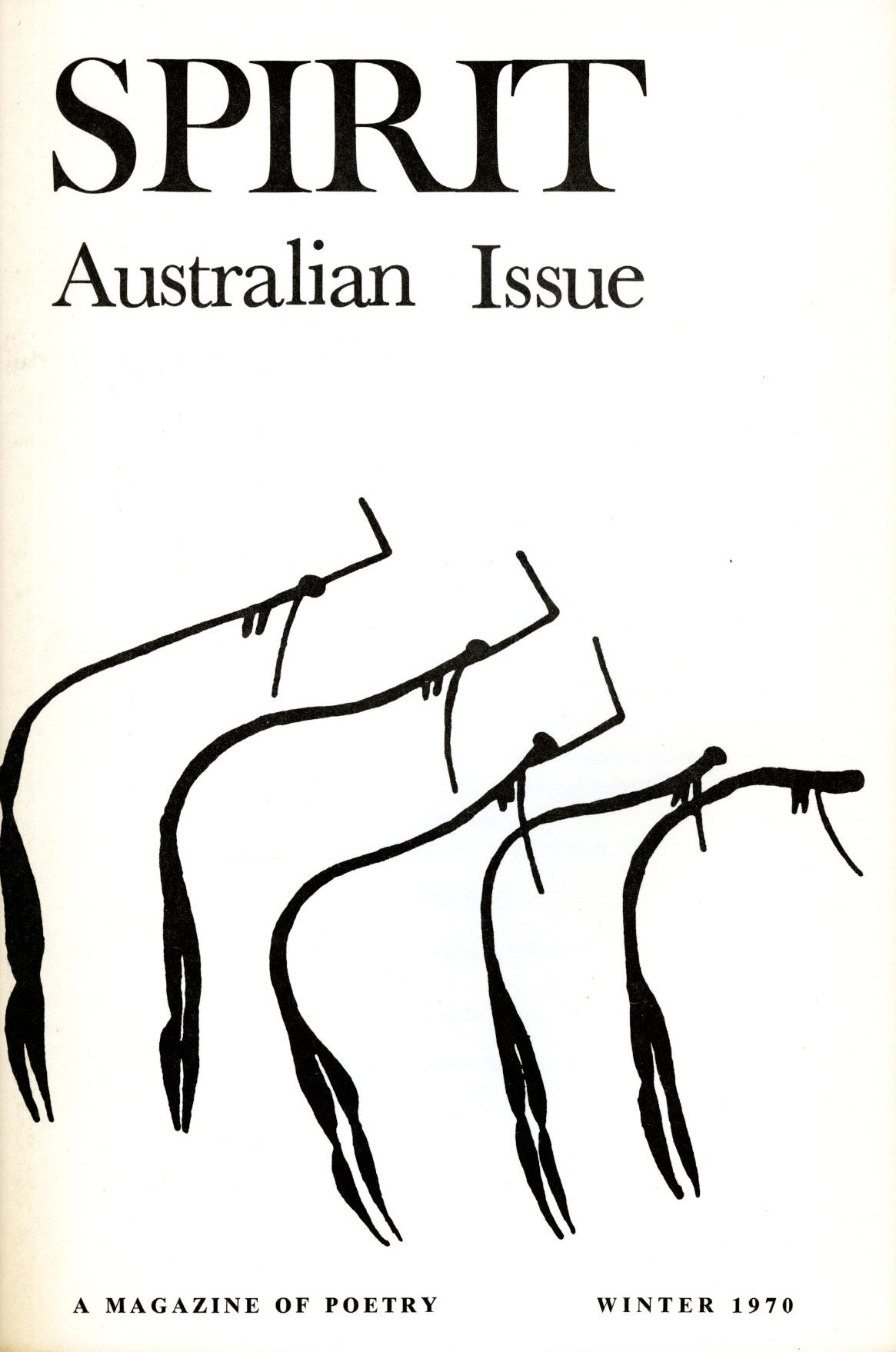 The Archives has recently acquired some new materials to add to its rare book collections, which will strengthen our holdings in some of our key focus areas, such as Catholic Studies, Ireland and Irish-American Studies, Immigration, and local Newark and New Jersey history. Some notable additions to the collection include:

Directorium inquisitorum: A guide for inquisitors written as early as 1376 by Nicholas Eymerich, the inquisitor of the kingdom of Aragon. The text became the most influential handbook for inquisitors, and it was widely used until the 17th century. This copy, printed in Rome in 1578, is one of the first printings of the Directorium Inquisitorum to contain extensive commentary by Francisco Peña, a Spanish canon lawyer.

Opinion of Assistant Vice-Chancellor Sandford, Nov. 5, 1844 : Citizenship by birth in the United States, –although of alien parents temporarily residing here. In chancery. Bernard Lynch vs. John Clarke and Julia Lynch. [Reported for the Albany Argus].: A pamphlet detailing Sandford’s landmark decision defining United States citizenship. He determines that Julia Lynch, a child who was born in New York City to Irish immigrants but lived in Ireland for most of her life, was a natural born citizen of the United States and therefore able to inherit property left to her by a family member who died in New York State. He rendered this decision 24 years before the 14th Amendment to the U.S. Constitution was passed, declaring that children born in the United States are citizens regardless of the citizenship of their parents.

Civil rights vs. Mayor Hague : extracts from a hearing before Hon. William J. Clarke, Judge of the Federal District Court, Newark, N.J., on an application by the American Civil Liberties Union and others for an injunction against the practices of Jersey City officials violating civil rights, (March 1937).: Excerpts from a hearing charging Frank Hague, Mayor of Jersey City from 1917-1947, of violating civil rights by using the police to prevent labor union members from striking.

Travels of an Irish gentleman in search of a religion. With notes and illustrations: The poet Thomas Moore’s controversial defense of Catholicism in which an Irish man searches for reasons to become a Protestant but fails to find justification for converting.

Foreign Pauperism in Philadelphia: A memorial to the legislature of Pennsylvania, exhibiting reasons for the amendment of certain laws in relation to the poor and to Foreign migrants, with the bill annexed.: A treatise by the American Emigrants’ Friend Society proposing the use of tax money to send immigrants entering the port of Philadelphia to the west, in order to relieve overcrowding and unemployment in Philadelphia.
A full list of the acquired books is available in our Rare Books Research Guide.

Materials from our rare book collections may be viewed by appointment in the Archives and Special Collections Center Reading Room. To make an appointment, please contact 973-761-9476 or archives@shu.edu.