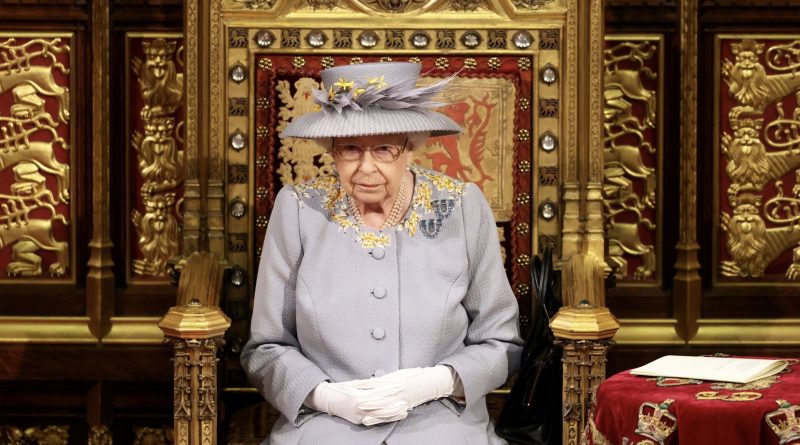 Queen Elizabeth II has died at 96 after being on the throne for 70 years, making her the United Kingdom’s longest-serving monarch. Her death comes only a couple days after she appointed new Prime Minister Liz Truss, who stated that the Queen was the rock on which modern Britain was built. Her death also comes only a year after the death of her husband Prince Philip, who also lived a long life, dying at 99 years old and their marriage lasting an astonishing 74 years.

Her reign lasted 15 prime ministers, beginning with Winston Churchill and ending with the already mentioned Liz Truss, who only recently took this title. To show just how long that reign is, those two prime ministers were born 101 years apart, different decades, different centuries, and in completely different timelines. She is now succeeded by her son King Charles III, who becomes the oldest person to assume the British throne at 73 years old.

Her funeral took place on September 19th, after 10 official days of mourning her loss. 2,000 people were in attendance, almost 500 of them being made up of world leaders, including President Joe Biden. The whole funeral process took roughly 9 hours, as the United Kingdom sure knows how to honor those they lose, especially someone of such regard as the Queen. With many people traveling alongside and watching, the Queen was brought to Windsor Castle for the final time and buried alongside her husband Prince Phillip.

In 1952, then Princess Elizabeth was in Kenya when she found out that her father, King George VI, had died, so when she returned to London she immediately became the new Queen. Her crowning at Westminster Abbey was viewed on television by around 25 million people, a record at the time. Along with that, almost 3 million people lined up behind the Queen’s entourage as they made their way to Buckingham Palace, an event that everyone wanted to witness. While on the throne, the Queen was able to celebrate her silver, gold, and platinum jubilees. These celebrations were commenced to respectively celebrate Elizabeth II’s 25th, 50th, and 70th years of being Queen.

Her reign was not without downsides however, as in 1992 for example, in which she referred to as an ‘annus horribilis’, which is Latin for “horrible year.” Prince Charles had announced that he and Princess Diana were separating, while her other son Prince Andrew was also separating from his wife, Sarah Ferguson. Along with these, there was a fire that broke out in Windsor Castle that destroyed over 100 rooms. The Queen also received backlash for her response to Princess Diana’s death. While the nation was mourning, she refused to address the nation for a bit while she was staying at her estate in Scotland. There were also tense moments with Prince Harry and Meghan Markle, in which they decided to step away from the Royal family after their relationship was getting rocky.

Queen Elizabeth devoted her life to service to her country despite coming to power at such a young age. She made impacts on many people’s lives not just in the United Kingdom, but all around the world, for example coming together with the United States after the September 11th terrorist attacks. Her record long reign may stand the test of time, and the UK may never see another ruler make quite the impact that she did.