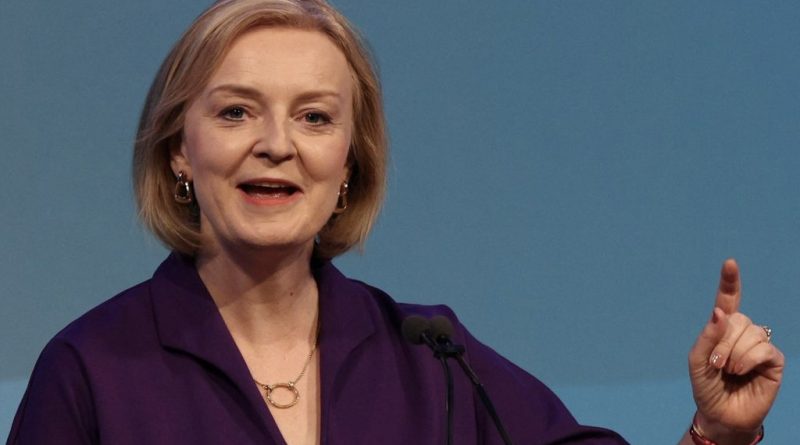 The United Kingdom has named Liz Truss as its new Prime Minister following the recent resignation of Boris Johnson. She is now the third woman to hold this title.

Truss was appointed to the role of Prime Minister by the late Queen Elizabeth II on September 6. She is a member of Britain’s Conservative party, more commonly referred to as the Tory party. Following Johnson’s resignation on July 7, Truss and other Tory members embarked on a two-month campaign over who should become the new Prime Minister. Despite this being an important decision for the leaders to make, there was no need for a general election from the British public because the Conservatives have the majority in Britain’s House of Commons, the lower house of the U.K.’s parliament. Truss won against fellow Tory party member Rishi Sunak on September 5 to win the role and was officially appointed the next day by the Queen.

She has been a member of parliament (MP) since 2010, and her ideologies have taken a drastic shift between then and now. Under former prime minister David Cameron, Truss had taken a stance on the U.K. remaining in the European Union during the events of Brexit. Since then, she has flipped her views and adopted an ideology of the U.K. leaving the E.U., even going as far as to say that it was the E.U. holding the British economy back. She has since been backed by many other Tory MPs and has even been compared to former prime minister Margaret Thatcher.

Truss is now taking over a nation with a number of issues, including the cost of living, the war in Ukraine, and above all, the energy crisis. British citizens are currently seeing their energy bills skyrocket due to the Russia/Ukraine conflict, sometimes up to 80%. Truss plans to combat this by increasing the country’s energy supply and ruling out energy rationing during the winter. “I will be looking across the board to make sure we’re increasing supply…” she said, “…and therefore dealing with the root cause of the issue rather than just putting a sticking plaster on.” She also plans to continue the country’s plan to reach net zero carbon emissions by 2050, has said that children should have more access to mental health help in schools, and would end what she called the government’s “Stalinist” housing plan to build 300,000 houses in England every year. Even though she has said she is prepared to be unpopular, it is only a matter of time before the public and the world see how she shapes the country.