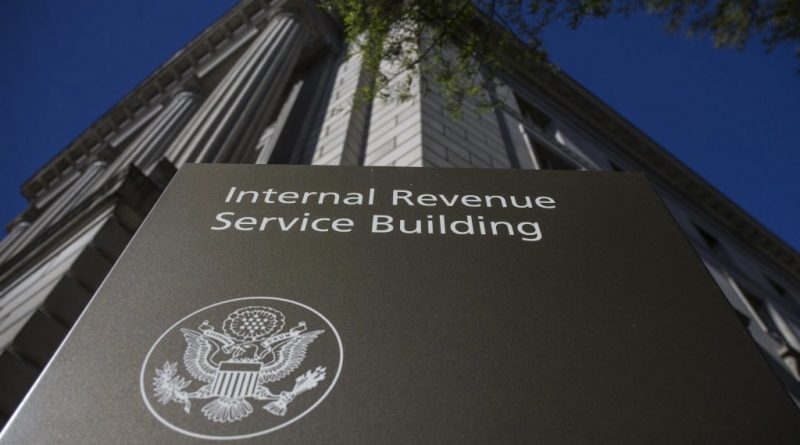 Passed in August, the Democratic Party’s championed “Inflation Reduction Act”, which is set to raise $740 billion over the next 10 years, while over the same time period will allocate hundreds of billions of dollars for efforts that range from energy security and climate change to health care subsidies and debt reduction. Perhaps the most head-turning provision is the $80 billion allocated to the IRS. Leading GOP legislators decried this IRS funding as a harbinger of increased audits on average Americans. House Minority Leader Kevin McCarthy tweeted, “Democrats in Washington plan to hire an army of 87,000 IRS agents so they can audit more Americans like you.”

This claim by McCarthy obscures the reality of the Agency’s funding. -Iin truth the IRS has been in a state of atrophy and stagnation for years. Much of the IRS’ current workforce is aging, leaving the Agency with less employees to do the same duties. The 87,000 number is derived from a May 2021 Treasury Department report, but this figure was only given as a possible allocation of funds, and this figure concerned all IRS positions, not solely auditors.

Details of how the IRS will actually use this funding began to materialize when Treasury Secretary Janet Yellen gave a speech to IRS employees on September 15th in New Carrollton, Maryland. Yellen signaled that in the-not-too-distant future, the IRS could transform its filing process to a costless and direct electronic system. During her speech, Yellen stressed that tax filing should be simple, “I recently came across a statistic that it takes an average American 13 hours to file a tax return..”, said the Treasury Secretary, “Compare that with Sweden. There, some taxpayers can file simply by replying to a text message. We can and must do better.” The impetus for this change is not the result of a unilateral decision by Yellen, in fact the Democrats’ Inflation Reduction Act demands that the IRS has nine months to deliver a report on how to make this change a reality. This change could make companies like TurboTax obsolete, as Americans would no longer need such services to cut through daunting filing procedures.

Yellen also remarked that the funding will be vital in bringing the IRS up to current technology standards. Some of the decades-old software languages used by the Agency date back to the genesis of computing. Yellen described these changes as laying the groundwork to enable the IRS to increase the audits of top American earners.

While the Agency has big plans for the coming years, Yellen touted a handful of smaller but still ambitious changes that will be implemented in the next filing season. The IRS expects to triple the amount of taxpayers who are assisted in-person support centers, ensure that nearly 80% of callers reach an employee (a jump from around 15%), and enable taxpayers to receive and respond to notices online.