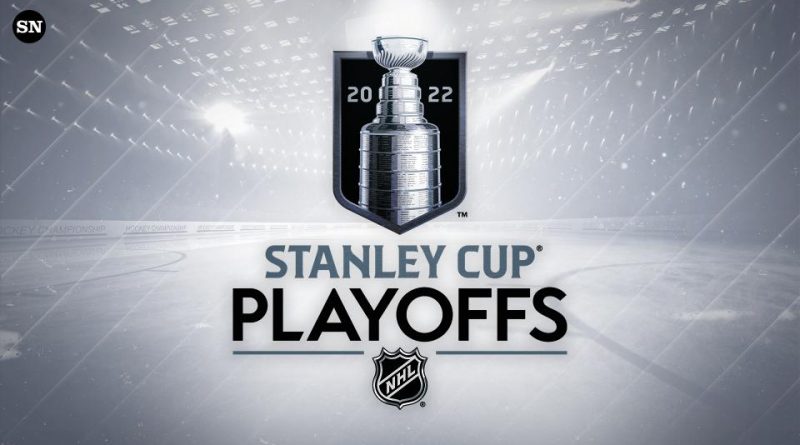 Success for the Florida Panthers following their second-highest goal-scoring season within the league this year paired with their strong defense makes the Florida Panthers a contender for the Stanley Cup. Jonathan Huberdeau, Aleksander Barkov, and Sam Reinhart have been big reasons why Florida’s offense has been so dangerous. Defensemen Aaron Ekblad and Ben Chiariot as well as goaltender Sergei Bobrovsky have led the team’s stout defense. Similarly, the Calgary Flames clinched the Western Division following a league-high 120 goals for 2021-2022. The Flame’s potential for goal scoring along with airtight defense and depth allows for the Flames to be so dangerous led by Johnny Gaudreau, Tyler Toffoli, and Matthew Tkachuk.

Other teams to look out for following success within the regular season includes the Colorado Avalanche, the Carolina Hurricanes, the Toronto Maple Leafs, and the Edmonton Oilers. Connor McDavid of the Edmonton Oilers with 44 goals, 78 assists, 122 total points; the most total points in the entire league. McDavid looks to lead Edmonton against a tough Los Angeles Kings team. Edmonton has not had much postseason success in recent years and McDavid looks to change that.

Other individual players that have displayed prowess on the ice this season includes Auston Matthews of the Toronto Maple Leafs who scored 60 goals this season claiming the title of a top goal scorer. Colorado boasts one of the best forwards in hockey with Nathan McKinnon and Carolina has had one of the deepest attacks all season in arguably the best division in the NHL, the Metropolitan Division.

However, the other 16 NHL teams that were not able to reach the postseason this season just finished out disappointing seasons. Many of these teams left fans unhappy and dissatisfied with the season. Included within this disappointment is the Vegas Golden Knights.

This disappointment comes from the team’s poor performance within the second half of the season, which led them to miss the playoffs. With their entrance to the league in 2017, this is the first time the franchise is missing the postseason despite their 28-16-3 record in early February, leading many fans to believe that this success would continue for the rest of the season into the postseason. Similar to how the Vegas Golden Knights joined the league in 2017, the Seattle Kraken has joined the NHL for the 2021-2022 season. However, unlike Vegas’s Stanley Cup run and previous success, the Kraken was met with tough scenes within the NHL. Nearing the end of the season and the Kraken sits at the bottom of the Pacific division, fitting for the name. A possible explanation for this poor performance can be seen in the net with goalkeeper Philipp Grubauer. Despite his large salary for his position, Grubauer ranked last among all NHL goalkeepers for Goals Saved Above Expected. This statistic shows Grubauer’s poor performance as a goalkeeper and the large salary he carries with his poor performance and how it effects the new expansion team.
With the National Hockey League finishing up the regular season many fans are waiting to watch their favorite teams in the postseason, however, for some disappointed fans, this will be no more than salt in the wound.