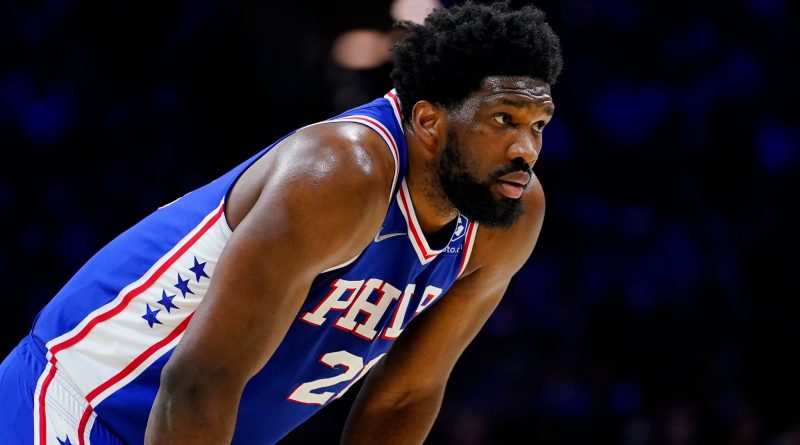 Each award-winner in the NBA is deserving for each of those awards they win, regardless of who the media and/or fans believe should have won. That does not mean fans and the media will not debate each year who is most deserving among the NBA’s best players and coaches for each year’s set of awards and that is no different this year. A lot of players deserved awards who didn’t get it just like every other year, but this year was one of the most competitive.

MIP goes to the player who has the biggest jump in stats and overall look of gameplay compared to the previous year. This year that has been Ja Morant who had an exciting year turning the Grizzles around into the 2nd seed in the Western Conference. His stats last year were 19.1 points per game with 7.4 assists per game and 4 rebounds per game. His shooting percentages also went up for 2P% from .499% to .534% and his 3P% went from .303% to .344%. His free throw percentage also jumped a little too from .728% to .761%. And the Grizzlies jumped from 8th seed to the 2nd seed.

ROY goes to the best-looking rookie throughout the year. This year it went to Scottie Barnes from the Toronto Raptors. The Raptors ended as the 5th seed with some real help from Barnes. His season stats were 15 points per game, 3.5 assists per game, and 7.5 rebounds per game. His shooting stats were 49% for 2P attempts and 30% for his 3P attempts and 73.5% from the free-throw line for the 74 games he played. He was also a big help for the team after they were the 12th seed last year.

6MOY hasn’t been announced yet but there looks like there could be a clear winner. 6th man goes to the player who has had the most impact coming off their team’s bench. The candidates this year are Cam Johnson from the Phoenix Suns, Kevin Love from the Cleveland Cavaliers, and Tyler Herro from the Miami Heat. Each one of these players has had a huge impact on their team this year role playing-wise by setting up teammates for plays and averaging decent stats to complete the team. Tyler Herro has had a great season off the bench helping the Heat to the first seed. He averaged 20 points per game, 5 rebounds, and 4 assists off the bench. With his 3P% going up and his 2P% staying around the same. Cam Johnson had a pretty good stat line coming off the bench for Phoenix averaging 12.5 points per game, 4 rebounds, and 1.5 assists per game. And Kevin Love had a good season after dipping a little low on stats and play over the last couple of years. He averaged 13.6 points per game, 7 rebounds, and 2 assists per game helping the Cavs get to the 9th seed and also going higher in seeding throughout the season. Each of these players really has a good chance of winning the award, although Herro looks to be the clear leader.

COTY usually goes to the coach with the greatest impact on his team’s success, typically to coaches who have led teams to one of the higher seeds in either conference. Monty Williams from the Phoenix Suns has led the team to the best record in the league with 64 wins, as he is looking like the leader for the award this season. But there are many other coaches with just as good chances. Like Taylor Jenkins and Ime Udoka from the Memphis Grizzlies and the Boston Celtics, respectively. Jenkins lead the Grizzles to the 2nd seed in the West with the star players he has and the team around them. From them being the lower-seeded team in the West since he got there to them being a 56-win team this year. Udoka is a first-year coach and lead the Celtics to the 2nd seed in the East with some struggles along the way but having an amazing great half of the regular season after the all-star break. He has been coaching the team greatly throughout the second half being the number one team defensively and offensively. All three of these coaches have a great case to be the coach of the year and well wait to see who comes out on top.

Finally, the biggest award of them all is MVP. There have been many people going in and out of the candidates all year. But the top three in the league this year have been based around the top bigs in the league. The top three have been Nikola Jokic, Giannis Antetokounmpo, and Joel Embiid. All three have been amazing stats-wise and have been exciting to watch. Embiid looks like the front runner from his ecstatic play and dominance this year. But Jokic and Giannis aren’t far behind, they have both been amazing to watch and have each won MVPs recently. Overall, I believe it’s Embiids year for the MVP and many other people think that way too.