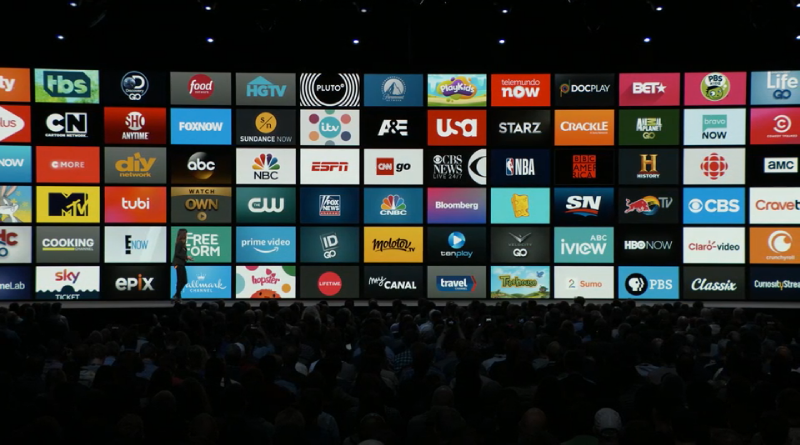 As cable channels become more and more obsolete, streaming services—such as Netflix, Hulu, HBO, Disney+, and Prime Video—continue to gain prominence within the current day society. Every year, there is an increase in the amount of people dropping their cable companies in exchange for streaming services. This is happening at a rate that is faster than analysts had previously predicted. In the New York Times, they attribute this prominence to a few main phenomena.

First and foremost, streaming and cable have completely different interfaces. Cable is controlled by time scheduling and requires a consumer to record a show in order to watch it at a convenient time or to pay extra fees for “on demand” watching services. In contrast, streaming services have to ability to allow consumers to watch a show immediately. For example, steaming services such as Netflix and Peacock upload seasons as a whole to watch uninterrupted. This allows users to be able to binge watch a series in its entirety. On the other hand, services like Hulu will sometimes upload a show as it premiers on TV to be watched at any convenient time. Yet on another hand, services like HBOMax create release days for their limited time series, giving viewers a sense of normalcy in their TV watching schedule.

Additionally, while many streaming services are cheaper than cable, when consumers use three to four different services, this can easily add up to more than the cost of cable. So although the cheaper cost is a huge contributing factor to the prominence of streaming, it is most certainly not the most important one. The most important factor is the ease and convenience of use. Services can be streamed at anytime of the day and can instantaneously fit into the demanding schedule of any person.

With the many benefits that streaming services provide, cable networks need to become more competitive. This has resulted in cable companies creating their own streaming service add-on, such as Comcast producing Xfinity Stream or Apple producing AppleTV+. With the arms race of streaming well under way, our generation is waiting to see what these many competitors have up their sleeves next.