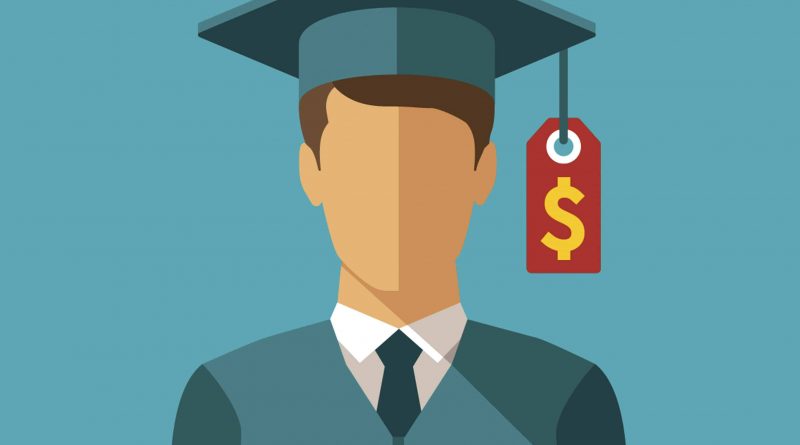 With a total $1.61 trillion of federal student loan outstanding, student loan forgiveness has been advocated by Democrats multiple times. So why is it difficult for them to cancel the debt?

In the beginning of 2020, debt loans were paused for three months. As prices continue to rise, many continue to feel the impacts on existing loans, necessities, and more. Canceling the loan even partially can provide much needed relief.

For years, politicians have argued these benefits to borrowers as the average time length to repay a student loan is 20 years. The average student loan debt is $36,000. As colleges continue to raise yearly tuition, students are struggling to repay back loans. But their attempts have failed as it has been proven to be difficult.

President Joe Biden’s latest proposal of canceling $10,000 in loans has been called a bribe to voters by Republic Senator Mitt Romney.

And they are not the only dissent against Democrats. Borrowers who have repaid their loans in full are unhappy with the calls to cancel the debt. After years of working hard to repay back debts, it seems unfair for help to finally arrive to those struggling now.

As elections are nearing, Democrats have seemed to be scrambling to gain voter attraction. It started off with the attitude towards the mask mandate just as a new variant was spreading to a policy that has been advocated poorly. The student loan forgiveness debate had even created a rift between party members who believed that Biden had not made a strong enough effort to pass the law.

As of July 2021, nearly 92% of student loans are provided by the federal government. Seems like a pretty large number to just simply wipeout. Almost impossible. The proposal is appealing as the benefits listed can provide help to those who simply cannot afford to pay off their student loans.

But with the increased spending of the U.S. government within the last two years and rocky economic conditions, passing a proposal today does not seem likely.