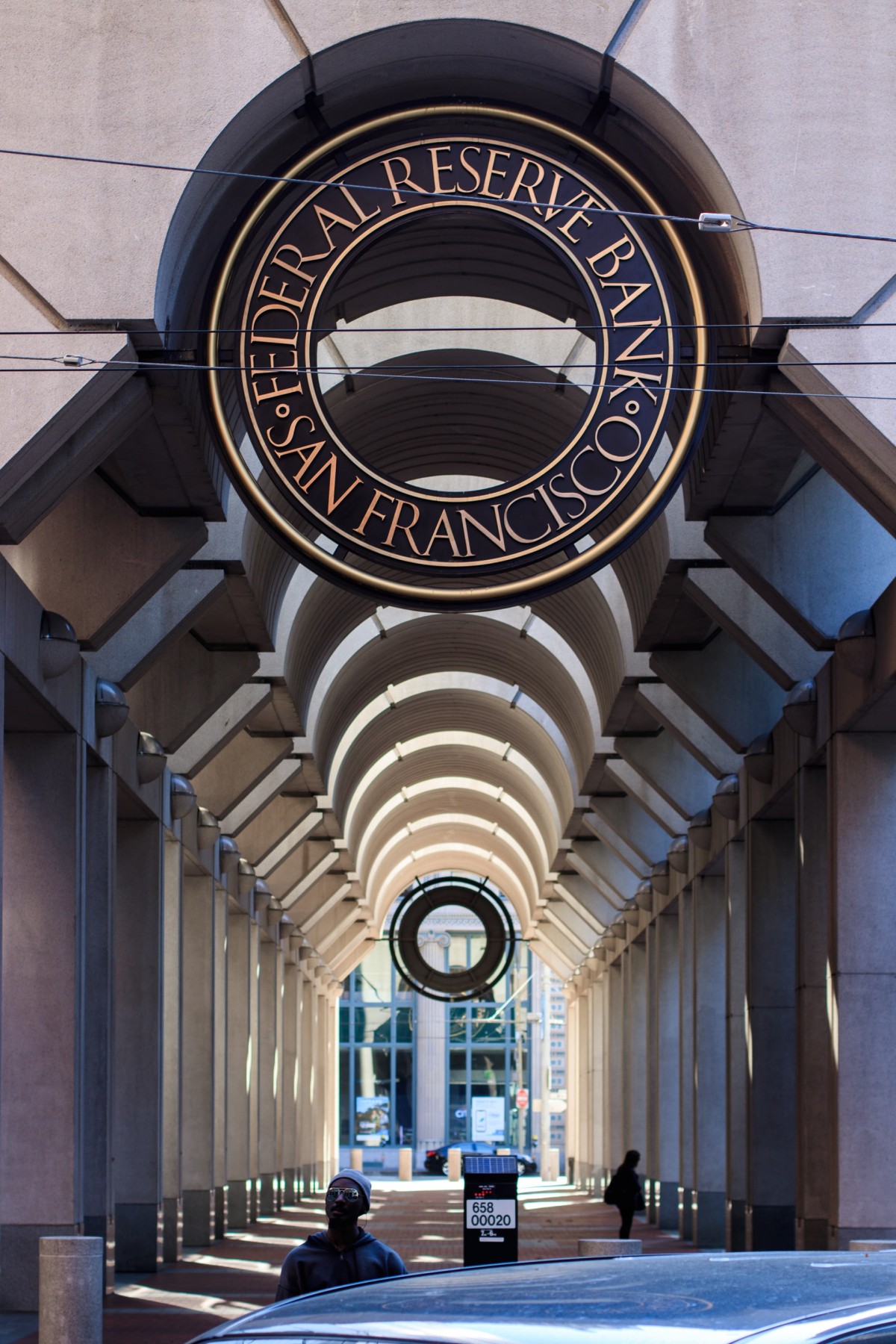 President Joe Biden nominated world-renown bull Jerome Powell to a second term as Chair of the Federal Reserve. Despite recent criticisms of the lack of inflation control, he has done a stellar job protecting the financial system and the economy.

By cutting the Federal Funds Rate to near-zero immediately, reigning in banks’ spending, and providing the markets with much-needed liquidity through unprecedented amounts of quantitative easing, the US economy has rebounded from recession lows at breakneck speed, markets are hitting all-time highs, and banks were in no danger of failing.

Incredibly, the Federal Reserve’s announcement on its tapering guidelines did not cause a large sell-off in US Treasuries as we saw in 2013, thus avoiding the pains of reversing dovish monetary policy. Perhaps not by design, interest rate hikes might be seen as a reason to remain bullish if the benefits of putting downwards pressure on inflation outweigh the higher cost of debt.

Looking forward, Biden justified the nomination by reminding us that we have not fully exited the pandemic, even through the lens of an economist, and that Powell has impressed during “a trial by fire”. A second term is likely to mean prolonged stability and independence from external political pressures.

His nomination is also likely to get through the Senate, despite hostile rhetoric by some members. His bipartisan popularity is evidenced by his appointment to the Federal Reserve Board of Governors by then-President Barack Obama in 2011 and then being elevated by then-President Donald Trump to succeed Janet Yellen.

While Powell does not have sole discretion on monetary policy, him remaining as Chairman will likely result in keeping continuity in policies, reducing the risk of market volatility caused by uncertainty. Analysts will be able to continue to base assumptions on recent FOMC meetings.