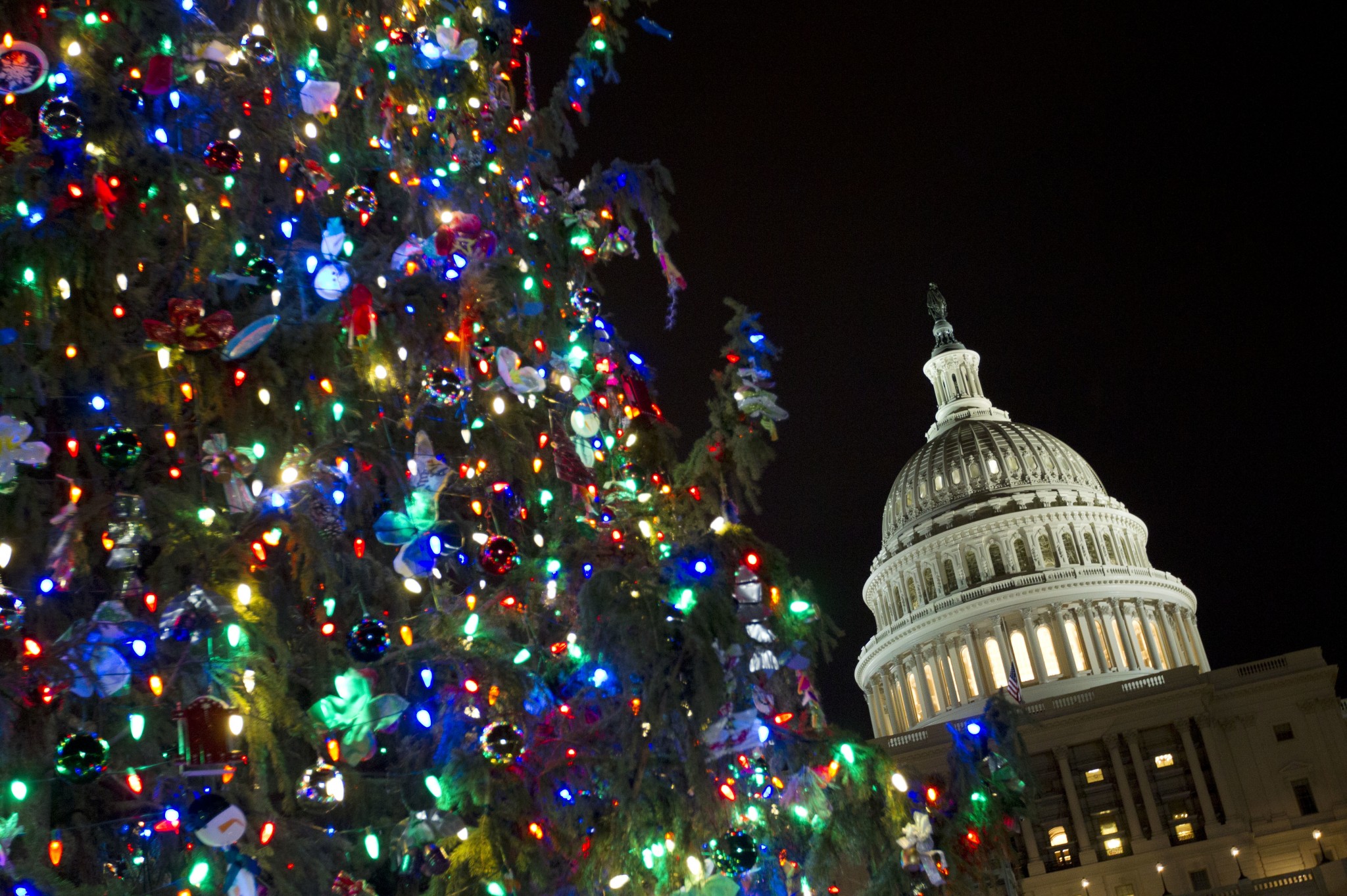 The federal government announced an agreement to extend funding until February on Thursday as Republican senators oppose President Joe Biden’s vaccination plan. The threat of shutting down became more real due to the discovery of the Omicron COVID variant. Key negotiators from both parties announced plans to secure funding for the federal government on Thursday morning, but Senate procedural rules allow all 100 senators to pass the plan quickly by Friday. Need to approve, a few Republican senators support their threats, delaying the process beyond vaccination requirements.

The House Democrats are planning to propose short-term government funding on Thursday to prevent a closure before the deadline on Friday night. Rosa DeLauro announced Thursday morning that Democrats had agreed with Republican negotiators to proceed with a rolling resolution to maintain government funding until February 18 and make changes to existing funding and politics. This plan also includes $ 7 billion for Afghan refugees. She also said the agreement would allow lawmakers to enter longer-term contracts that will come into effect next year. The House of Representatives will consider relocating on Thursday, although the timing of the vote has not yet been announced. In a government policy statement on Thursday, the White House called for “quick adoption” of this temporary gap, and Congress will “use the next few weeks to engage in strong negotiations between the parties to reach an agreement.”

But there is no guarantee that the government will prevent this week’s shutdown. Republicans in the House and Senate suggest that they are trying to pass a budget bill over the Biden administration’s challenge to the Covid19 vaccine mandate. Conservatives urged Senate minority leader Mitch McConnell to delay the Senate process on Wednesday. When asked about the efforts of Republican lawmakers, House spokeswoman Nancy Pelosi said she didn’t even know if the conservatives had voted to block the bill. “But it’s also a double, double irresponsible feeling,” she told reporters at a weekly press conference. “First they closed the government, then science.” “It’s so ridiculous that there are people who oppose science and vaccination, so they’re going to close the government for it.” Senate Leader Chuck Schumer added: “Unfortunately, Republican dysfunction seems to be an obstacle to avoiding unnecessary and dangerous government shutdowns.” McConnell said on Tuesday, he said in the Senate on Thursday. He revealed that he didn’t want to shut down. “We’re not going to shut down,” he told reporters. “We think we’ll do that, and certainly no one should be worried about the lockdown of the government.” Congress will pass government funds by the end of Friday or risk the lockdown on Saturday.