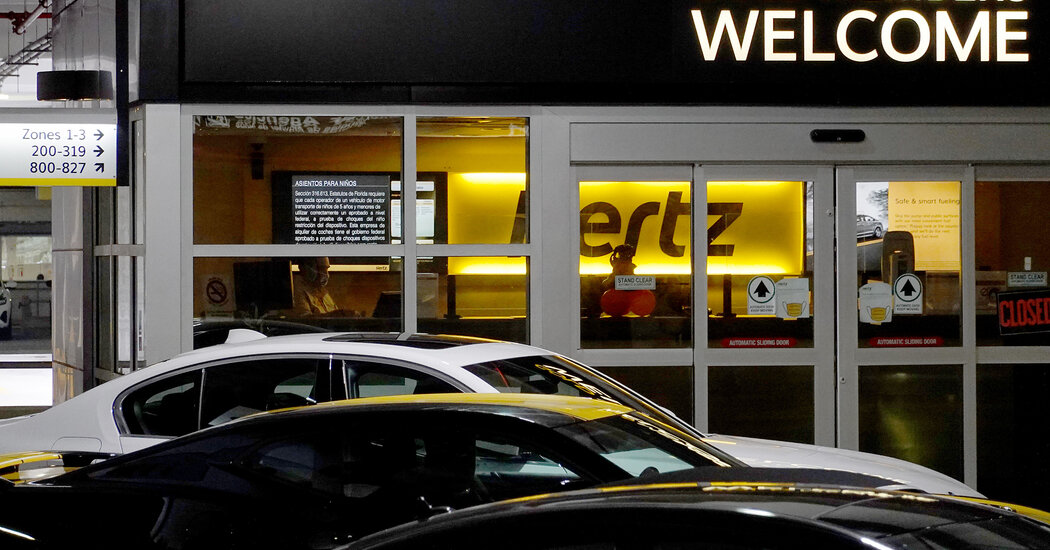 It is fair to say that, as it currently stands, Tesla has a firm grasp on the electric car industry. In addition to leading their industry, they are one of the most recognizable company household names, they are constantly innovating, and they are headed by CEO Elon Musk who essentially makes up the majority of Tesla’s marketing efforts by consistently drumming up press, week after week. Musk made headlines once again when it was revealed that Hertz, the nation’s second highest grossing rental car company, agreed to a deal to purchase 100,000 Model 3s, Tesla’s sport sedan that hit markets in 2017.

The investment was an obvious move for Hertz. As the pandemic began and regular travel ceased, the already-struggling company filed for chapter 11 bankruptcy in 2020. The company was only able to survive by flipping about 30% of their inventory into cash while the used car market boomed. Now, with normalcy returning, Hertz needed a lift to differentiate themselves from competitors. Introducing an option to rent cars with the notoriety, innovation, and sleekness of Tesla does just that.

The deal represents the continued move away from combustion engines and towards electric vehicles. Though EVs have proven to be a worthy replacement both in terms of reliability and power, the EVs have not taken a significant portion of the market share. A large inhibiting factor to the growth of the EV market is perceived practicability. At this stage, for the majority of Americans, EVs seem to be just too hard to manage. They are expensive to purchase, charging stations are scare, and long trips seem extremely difficult. It is this weakness that this deal aims to capitalize on. In a rental situation, customers have a chance to drive a high-end electric vehicle without the considerable commitment of time and money to own one. This would lead to more satisfaction when renting with Hertz for customers. But on the flip side, Tesla is able to show their product off in a more extended and accessible way than a test drive. Tesla hopes that the experience of driving their product will convince reluctant consumers to brave the possible inconveniences owning an EV poses.

Tesla stock rose about 13% the trading session following the news and steadily climbed more than 50%, becoming the sixth publicly traded US company to achieve a valuation above $1 trillion. Whether this will result in higher sales remains to be seen. What is clear is that to stay dominate and continue to grow, Tesla needs to expand their consumer base and deal with the uneasiness around EVs at large.