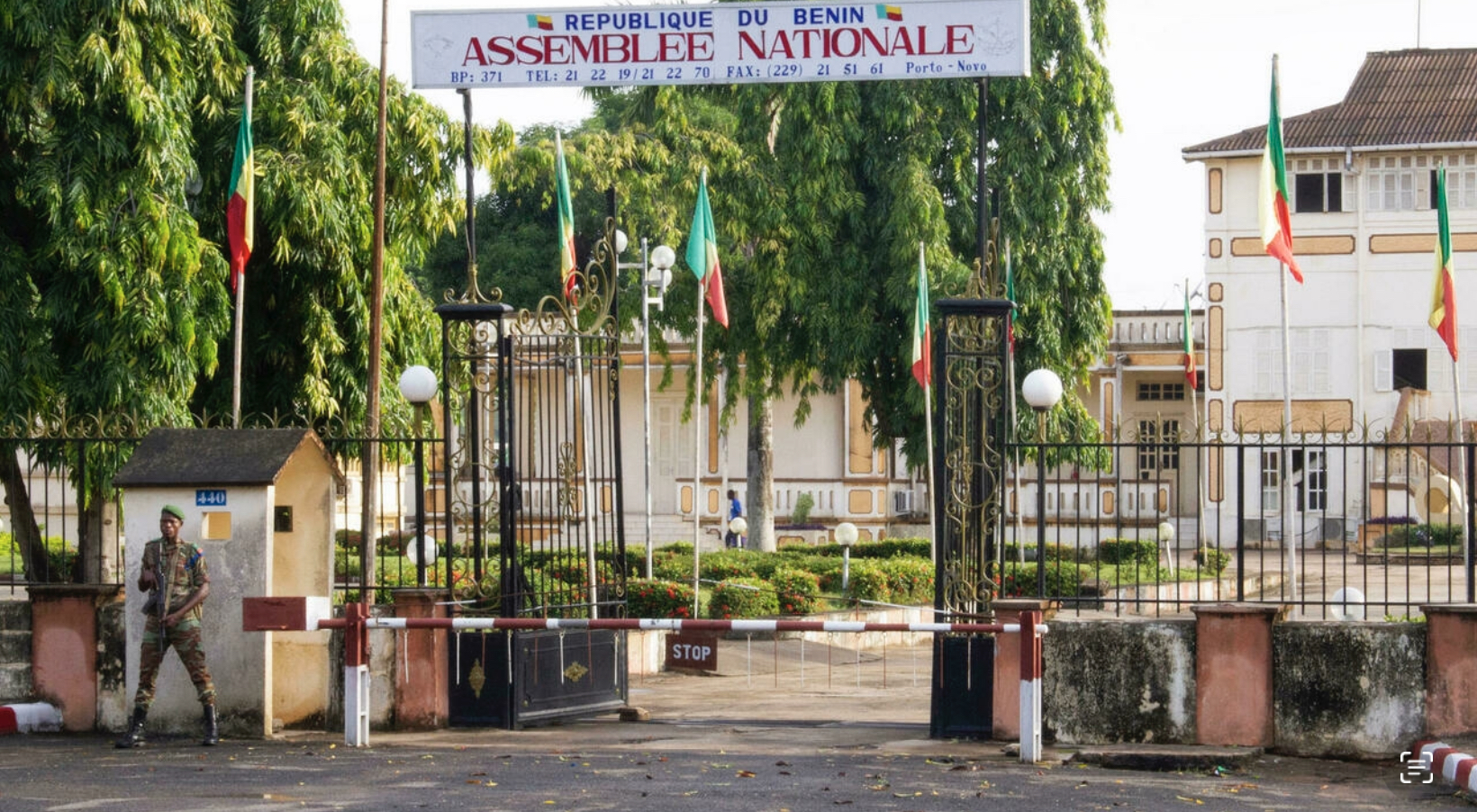 On October 20th the West African Nation of Benin passed a law that would legalize abortion. Previously abortion was legal in Benin only in cases of rape, incest, or serious health concerns, the new law passed through parliament after heated debate will allow for termination up to three months in cases where the pregnancy was, “likely to aggravate or cause a situation of material, educational, professional or moral distress incompatible with the interests of the woman and/or the unborn child.”

While the law still must be ratified by the constitutional court, the significance of this development is large. In Africa few nations have legalized access to abortion on request, with many allowing pregnancy termination only in cases of rape, incest, or a pregnancy that threatens the life of the mother. This law, given its relatively broad allowances, puts Benin in an exclusive group of African nations.

The law passed Wednesday is an amendment to a law from 2003 that had permitted abortion in limited cases. Not without its criticism, the bill received condemnation from the the Episcopal Conference of Benin, an assembly of the Country’s Catholic Bishops. The organization stated that, “Abortion not only destroys the life of the foetus but also that of the mother, in many aspects,” and had implored Parliamentarians to not support the bill.

The Minister of Health, Benjamin Hounkpatin cited the fact that 200 women die annually from complications of abortions. Hounkpatin also estimated that unsafe abortions cause 20% of maternity deaths in Benin. Hounkpatin emphasized the development as one motivated by health concerns saying, “It is because of this public health threat that the government has taken its responsibilities by submitting a text that lawmakers have passed.”

Benin, a country with relatively low usage of contraceptives, has for the last decade attempted to increase the prevalence of family-planning through public policy. Currently only 12% of Beninese use modern methods of contraception.

Minister of Health Hounkpatin, when addressing the Benin National Assembly again centered the bill as motivated by health concerns, not as a liberalization for ideological reasons, though some would argue the end result is roughly the same, “The law, if you agree to vote for it, will be accompanied by all the other education and awareness measures so that resorting to it is a rare occurrence. We will ensure that abortion is never considered a contraceptive method. Take the law, but educate! Educate! Educate!”