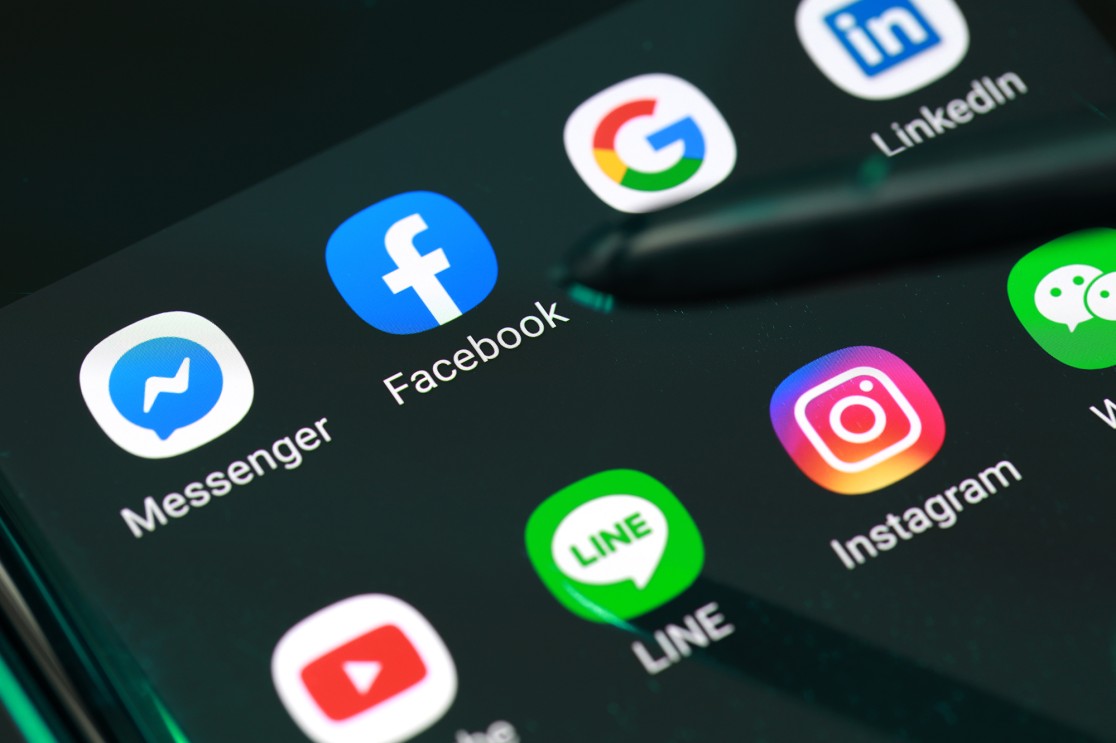 Digital ad spending ballooned in 2020, with billions of dollars being poured into ad brokers like Google, Facebook, Snapchat, and Pinterest. Many companies discovered that digital ad yields were up to 25% better than traditional mediums.

This trend was the primary driver of Google’s and Facebook’s revenue growth in 2020, up 33% and 39%, respectively.

With that track record, it was hard to imagine the party stopping and companies reverting to pre-pandemic norms. Then, in Q1 2021, Apple decided that it would start allowing users to decide whether an app could collect data on them.

At the time, it was seen as a direct attack on Facebook, whose business model relies on being able to direct advertisers to specific users with the use of its predictive models. It wasn’t until September that it disclosed Apple’s change was weighing on business. Its stock price has fallen over 15% since.

The next nail in the coffin came from Snapchat on October 22nd. It released updated guidance of $135-175 million EBITDA versus Wall Street’s $299 million forecasts. Its stock crashed over 20% at the open, pulling the rest of the digital ad industry down with it. Cumulatively, the peer group shed over $150 billion during the trading session.

We will have to wait until the next round of earnings to fully understand the fallout caused by Apple’s privacy rules, whether social media companies can find workarounds, and if consumers are welcoming the changes in how their data is used.