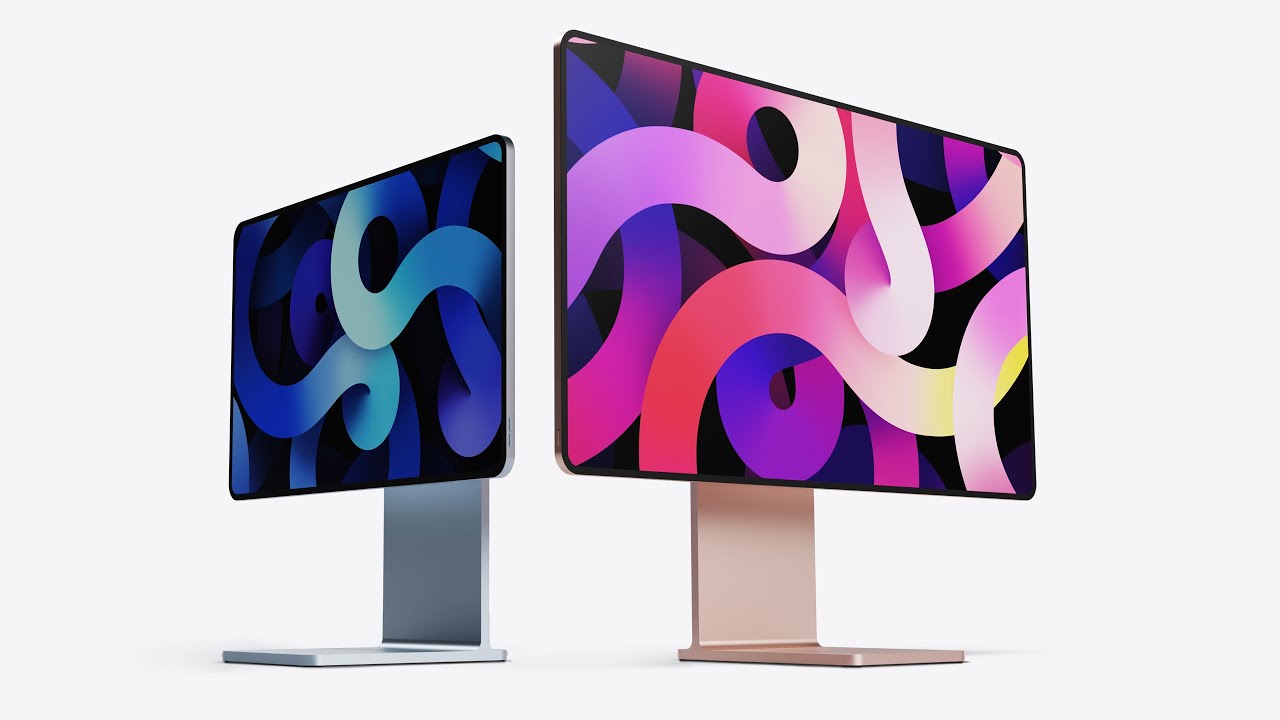 On April 20th, Apple had their first release event of the year as the tech giant rolled out a few new gadgets for the awaiting masses. The day was packed with big product announcements like the new iPad Pro which runs on M1 processors, smaller news like the release of the Air Tag and the revamped Apple Pencil, and positive PR changes like the pledge to become completely carbon neutral by 2030. However, everyone will be sure to agree that the main event was the new Mac design.

Ever since the announcement last year that Mac processors would begin transition to the Apple-produced, competition-leading M1 chips, the anticipation for the new Macs have been at an all-time high. So while capitalizing on the hype by leading off the first event with them was a no brainer, the overall response has been rather mixed. On one hand, the new desktops are not just thin, they are ultra-thin. These new machines are sleek and light with an impossible 11.5 mm width and weighing in at less than 10 pounds paired with a 24-inch, 4.5k retina display. In response to the increased frequency of online meetings, an improved 1080p FaceTime camera was added in as well. It is clear that these are impressively crafted and beautifully engineered. This, paired with the company calling back to the Macs colorful origins by releasing them in a multitude of bright, pastel colors, certainly provide for one of the most aesthetically pleasing releases to date. But some question the practicality of the ultra-thin design. While the decreased weight and width are impressive, some ask the most important question when it comes to design: “Why?” These machines are supposed to be desktop computers. This of course means that efficiency, durability, and performance are inherently more important qualities than mobility, leading some to question whether Apple has strayed a little too far down the path of innovation on this one. The paper-thin design, while sleek and innovative, concern some users that even the smallest instance of trauma will result in significant damage. Also, in the pursuit of ultra-thin, Apple has stripped its bezel hardware. That means no disk player, headphone jack, USB, or HDMI, leaving only four thunderbolt ports. While Apple mentioned that most of those things can be accessed with an externally located modified power adaptor, it represents to some a move towards looks and away from convenience.

The newest Macs represent a growing trend in Apple products. It seems that as the pressure of exponential technological advancement escalates, the boundary between innovation and practicability expands as well. The compact design of these products means that repairs and troubleshooting have to run exclusively through Apple, leaving behind even moderately tech-literate users. This cap on the growth potential of Apple and tech companies in general is a developing concern that users, and investors alike, should monitor closely.  Only time will tell if the release will be a success or not.