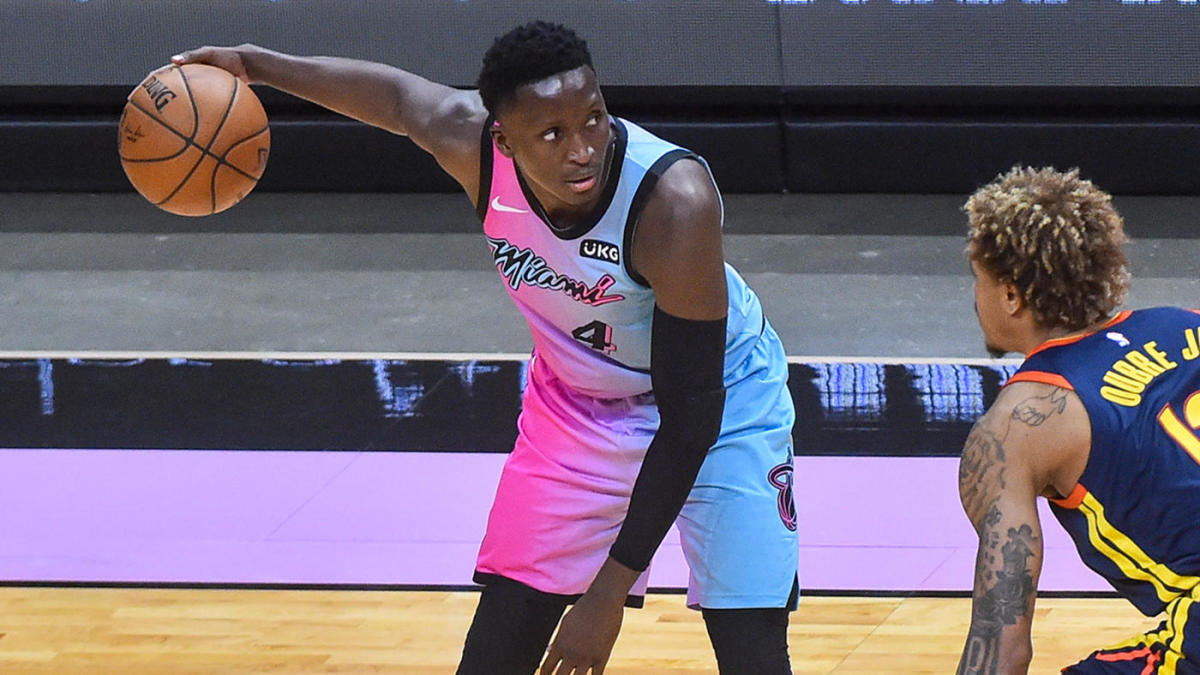 The NBA trade deadline has come and gone, leaving many rumors unfulfilled and sending shockwaves around the league. In the past, the league has seen major stars dealt at the deadline, and this year had its fair share of surprises. Many teams looked for a final piece before a playoff run, while other teams look to regroup and build with an eye on the future.

One of the trades getting the most coverage after the deadline passed was JJ Redick being traded to the Dallas Mavericks. Redick revealed after the trade that he requested a move back in November, and while the New Orleans Pelicans did move him, they did not honor his exact requests. Redick, on his podcast, said that he talked with the Pelicans vice president of basketball operations David Griffin and general manager Trajan Langdon about securing a move closer to his home in Brooklyn, perhaps even joining the Nets, so that he could be with his family. Due to COVID-19 restrictions, his family has been unable to visit him in New Orleans and Redick was looking to resolve this. After discussing this with the team’s management, he was subsequently dealt to the Dallas Mavericks. This sent him further from home, and Redick said about Griffin that “obviously, he did not honor his word.”

One team that looked to fill out their playoff roster was the Los Angeles Clippers. They acquired Rajon Rondo from the Atlanta Hawks in exchange for Lou Williams. This swap of two veterans allows the Clippers to add playoff experience (Rondo won a championship with the Lakers last season) and sends Williams to play for his hometown team for the first time since 2014.

Another Western Conference team that added a major piece was the Denver Nuggets. After having playoff success with Nikola Jokic and Jamal Murray, the team added a third core player in Aaron Gordon. Gordon was long rumored to be on his way out in Orlando, as the Magic have not experienced success recently and could look to head in a different direction. The Boston Celtics were one of the frontrunners to land Gordon, since they were a contender that seemed to be just one piece away from greatness. But in the end the Nuggets emerged with Gordon, sending Gary Harris, RJ Hampton, and a first-round pick back to Orlando.

In the Eastern Conference, the Miami Heat made waves by acquiring Victor Oladipo from the Houston Rockets right before time expired. Oladipo only joined the Rockets as part of the James Harden deal, and the Rockets seem to be aiming towards a rebuild while Oladipo can make an impact now. Fans already criticized the return the Rockets got for James Harden, and the return in the Oladipo trade only caused more uproar. The Heat only parted with Kelly Olynyk and Avery Bradley to get Oladipo, and they also set up a pick swap in 2022 for Houston to receive whatever team’s pick is higher. The movement of other players to contending teams most likely drove down Oladipo’s value, and the Heat add a star for a low price.

Now that these rosters are set, teams can now begin focusing on making the playoffs. Some teams now can make a deep run in those playoffs, looking for a championship, while others may be left disappointed in their assets as they get eliminated in the earlier rounds.