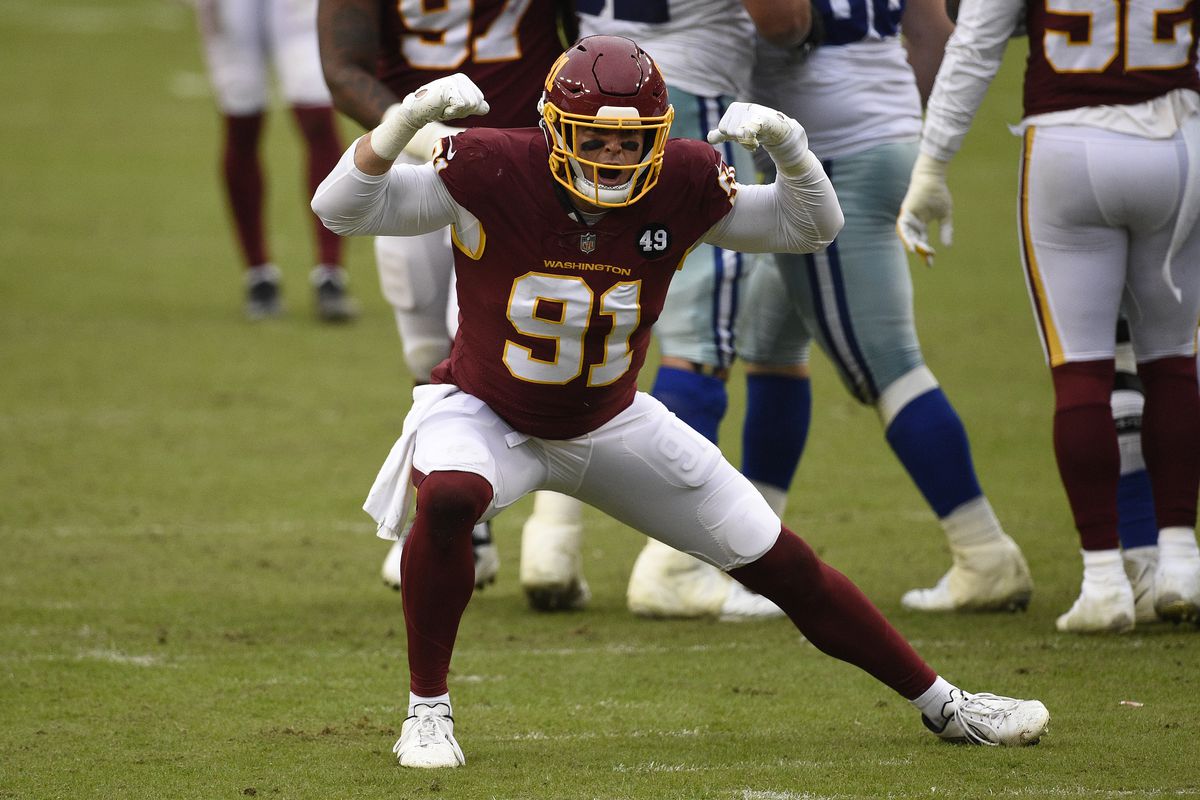 Daniel Snyder, who has owned a part of the Washington Football Team since 1999, officially bought out the minority owners of the franchise this week. The three minority stakes, held by Dwight Schar, Fred Smith, and Robert Rothman, combine to make up 40.5% ownership. While Snyder has long been the face of the ownership group while the other names remained largely behind the scenes, he himself owned only around 40.45% of the team before this deal. He now owns 80.95% of the team, giving him significant control of the direction of the franchise. The rest of the team belongs to Snyder’s mother Arlette and his sister Michele. They own 6.5% and 12.55% of the team, respectively, and the Snyder family now has full ownership of the football franchise.

Buying out the other owners will cost Snyder a reported $875 million. In order to make this purchase, the other NFL owners had to approve Snyder to take on $450 million in debt. This debt waiver was given to Snyder, clearing the way for a final vote. This step occurs for any ownership transaction in the NFL and requires 24 of 32 teams to vote yes. Snyder was expected to receive this three-quarter majority, since the other teams already approved his debt waiver, and that vote did indeed pass at the end of March, completing the transaction.

Snyder originally bought the team for $800 million, and the team now has a valuation of $3.5 billion and makes around $500 million in profits a year, according to Forbes. This purchase should be very financially beneficial to Snyder, and in theory he should be able to pay off his debt by the due date of 2028.

While the official process went smoothly for Snyder, the purchase is not without controversy. The sale of the minority stakes comes at the end of a long battle between Snyder and his fellow owners. The three minority owners attempted to sell their shares for a combined $900 to a group of investors from California. Snyder, however, had the right of first refusal, and used it to stop this sale. He instead offered to buy the shares from Smith and Rothman, but not Schar. There was a disagreement about whether or not Snyder’s right of first refusal allowed him to single out an owner like this, followed by court cases and hearings from NFL arbitrators. What was to be a simple sale turned into a mess, and that is only the beginning of the issues for Snyder.

It has been reported that these minority owners, especially Smith, the CEO of FedEx, were key in forcing the team’s name change in 2020. It was their calls for change, as well as complaints from various corporate advertisers and partners that forced Snyder to go back on his word that he would never change the team’s name. This controversy is still left unsolved, as a new name will not be announced until 2022.

The final issue facing Snyder, and by far the most serious, are the allegations by former employees that the Washington Football Team fostered a toxic culture and allowed sexual harassment to occur within their offices. While the allegations do not specifically involve Snyder, the events they allege did happen under his watch. Tina Tchen, the president of the Time’s Up Foundation, which works for more equitable working conditions for women, said about the deal that “no deal should happen until the full report of the investigation into the WFT is released to the public. The NFL, including all of the owners who will be voting to give Snyder special treatment, cannot turn a blind eye to those who had the courage to come forward to details of pervasive harassment and abuse. There cannot be accountability without transparency.”

The Time’s Up Foundation is not the only group concerned with the sale, as Snyder gains more power and control among NFL owners even as his organization is under investigation. However, this did not seem to impact the owner’s vote as Snyder passed all the requirements to buy out the minority owners. Moving forward, as the results of both the harassment investigation and the work being done to change the team’s name and branding get closer to finishing, it will remain to be seen just how long Snyder can stay in the league and if there will be further consequences for the action of his employees.