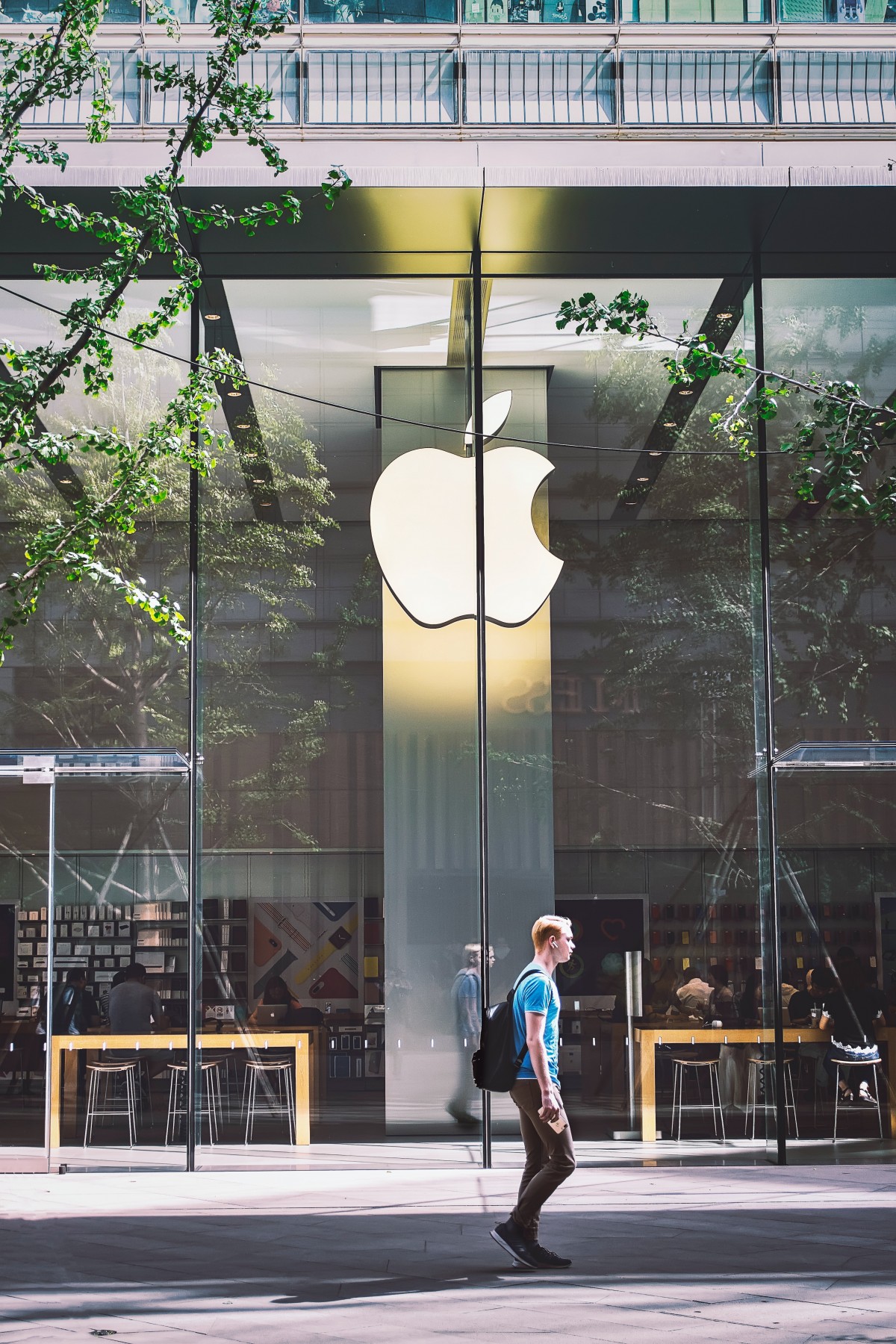 Warren Buffett’s much anticipated annual letter to shareholders was released in late February. He used to opportunity to quickly summarize how Berkshire had performed in 2020, both the good and the bad.

The letter started with a non-subtle flex: a table showing that Berkshire has returned an overall gain of over 2,800,000% to its shareholders since 1965, while the S&P 500 has only returned 23,000%, including dividends.

He went on the explain how Berkshire has managed to create such monumental value. He and Charlie Munger are uninterested in having a controlling interest in the companies they invest in. They have found it more profitable and less time-intensive to hold small portions of well-managed companies with a competitive moat and good economic characteristics.

This means that Berkshire has little say in the operational decisions the company makes, but it is one of their most lucrative investments to date.

On the other side of the coin, Berkshire bought 100% of Precision Castparts for $37 billion, which Mr. Buffett described as a mistake, having to write down its assets by $11 billion.

Mr. Buffett also went on to poke fun at companies that devoted capital to buy back their shares at elevated prices rather than at depressed prices in 2020. Despite being anti-buybacks in general, Berkshire bought almost $25 billion of its shares in 2020.

The company’s last major acquisition was Precision Castparts in 2016. Since then, it has amassed a $64 billion pile of cash. While cash is king, it can’t generate value if it’s not utilized, a point investors have been voicing for some years now.

As always, he reiterated his belief that America will continue to unleash human potential, spurring on its breathtaking economic process.