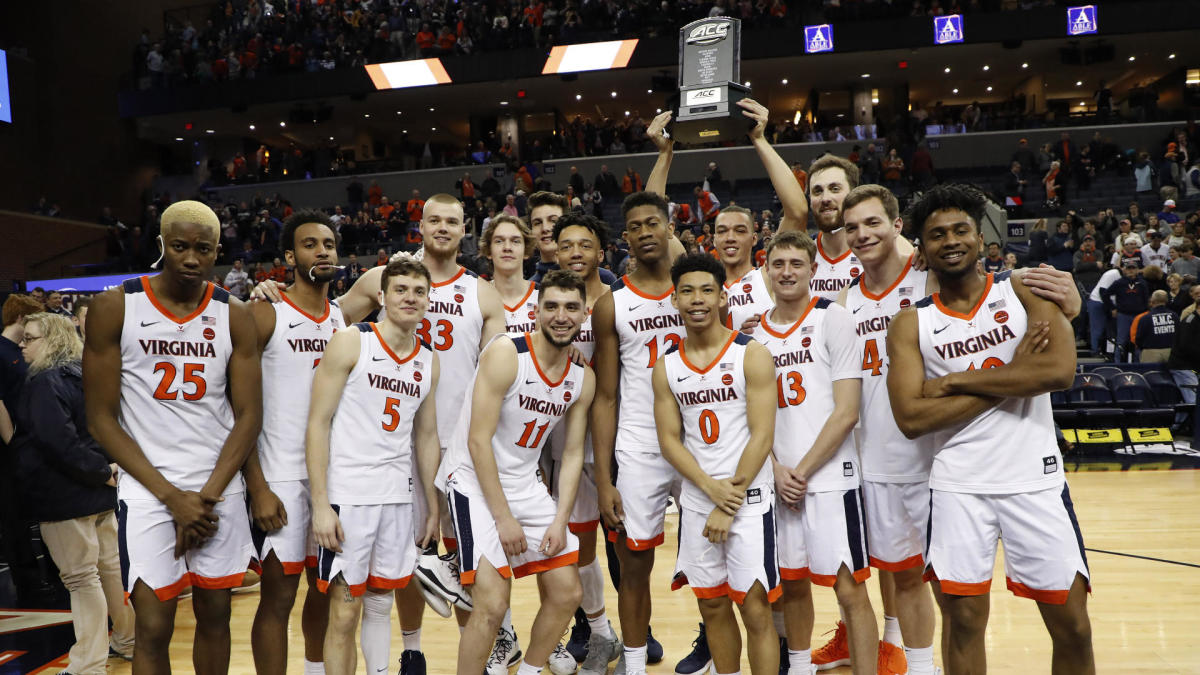 This past year has been full of never-before-seen changes in the sports world, and this year’s edition of March Madness will be no different. With a plethora of college basketball games being cancelled during the season due to either COVID cases or contact tracing, coaches and teams across the country were wondering how the virus would impact the schedule of the tournament. In any regular year, this tournament would be set by the committee, games would be played as planned in different gyms and arenas in multiple states, and there would be a champion crowned at the end of it all. But with the potential for teams to enter periods of quarantine, the NCAA had to figure out a plan for how the tournament would go on in 2021.

It had already previously been announced that instead of playing games across the country, the whole tournament would be located in Indiana, with the majority of the games being focused around Indianapolis.

More recently, the announcement came down from the NCAA that if a team were to contract the virus or be ruled ineligible to compete in anyway due to the pandemic, they could be replaced in the bracket. Specifically, four teams will be chosen as potential “replacement” teams, and they would also be the top four seeded teams in the NIT. This way, if the NCAA tournament loses a team due to COVID-19, the bracket can remain intact. If not, these “replacement” teams still would have a postseason berth, just in the NIT.

For the teams that automatically qualify for the bracket through league championships, their conferences can opt to send a different team in their place if the champion must enter quarantine. Again, this is designed to help keep the integrity of the bracket intact as much as possible.

Regardless of where any team is in the bracket, once it is set, the matchups will remain the same. What this means is that even if a top seed, like a 1 or 2 seed, leaves the tournament, the replacement team will enter in that exact spot and take over that seed. There will not be any reseeding after the announcement of the bracket on Selection Sunday, March 14th.

With all of these changes and efforts to keep the bracket intact in mind, the NCAA also announced a deadline for any swapping of teams. This will be Tuesday, March 16th. That deadline gives the NCAA and the member schools 48 hours to determine if there is a need for any replacement teams. After this point, the hope is teams will be safely located in the Indianapolis area, and the impact of a “bubble” atmosphere will leave very little risk for any teams to be exposed. If there is any virus exposure after the deadline, games involving impacted teams will be declared a no-contest, and the opposing team will be inserted automatically into the next round.

With just a little under a week remaining before the 2021 NCAA Tournament bracket is set, it remains to be seen whether COVID-19 will impact the competition in any major way.