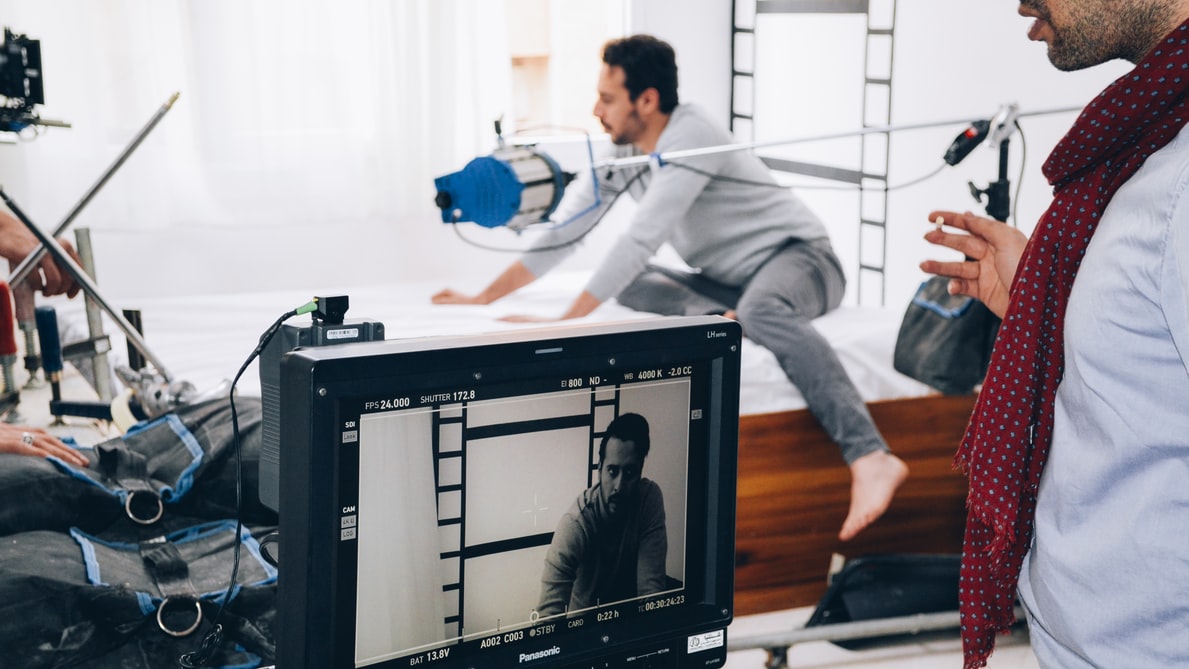 Nielsen, the leading television analytics and marketing firm has been well known for providing producers and advertisers with viewer demographic information for decades. Recently, the company announced that it had teamed up with Gracenote Inclusion Analytics for the launch of a new tool that will allow it to monitor content for diversity. This idea comes as a result of a study conducted in December which found that people of color and women were underrepresented on TV, relative to their actual population numbers. A prime example of this trend from the report showed that, on TV, white people were more likely to have daughters and love stories while black, indigenous, and people of color themes had a higher chance of involving the justice system. Through the release of this tool, Nielsen hopes to aid content creators and advertisers as they attempt to “quantify their progress in diversifying the small screen.”

Tina Wilson, the head of analytics at Nielsen, understands that this solution will be useful to help the TV and entertainment industry connect with diverse audiences. Wilson articulated that “audiences today actively seek out programs that highlight people who resemble them and experiences that reflect their own.” A 2019 study showed that brands with the most diversity in advertisements were 83% higher on measures of consumer preference. Additionally, 68% of non-LGBTQ+ people reported a higher chance of buying a product from brands with queer representation in their promotional ads and campaigns. Therefore, Wilson hopes that the new data analytics solution can pave the way for meaningful connections between audiences and the produced content.

The new tool focuses on the screen time of various identity groups, such as people of a particular race, sexual orientation, or gender identity. Three new proprietary metrics will be tracked- the Inclusion Opportunity Index (IOI), the Share of Screen (SOS), and the Inclusion Audience Index (IAI). The IOI, simply put, aims to measure which groups are under- or over-represented when compared to the general population. The SOS, on the other hand, will be used to determine the percentage of the identity group’s representation in a TV program relative to the audience. The IAI is the proportion of the program’s viewers that identify with the group.

However, two main problems were identified: the disabled and behind-the-camera positions. The analytics currently measures onscreen talent in cable and streaming TV programs but leaves out people with disabilities and people behind-the-camera, such as directors and producers. Disability, encompassing mental, neurological, and physical conditions, has an impact on one in four people in the U.S. yet disabled characters make up less than two percent of TV roles. Because of this, Gracenote and Nielsen are working on expanding its service to cover these groups. Nevertheless, this tool is a huge step forward “to push the industry toward better balance and a more equitable future.”