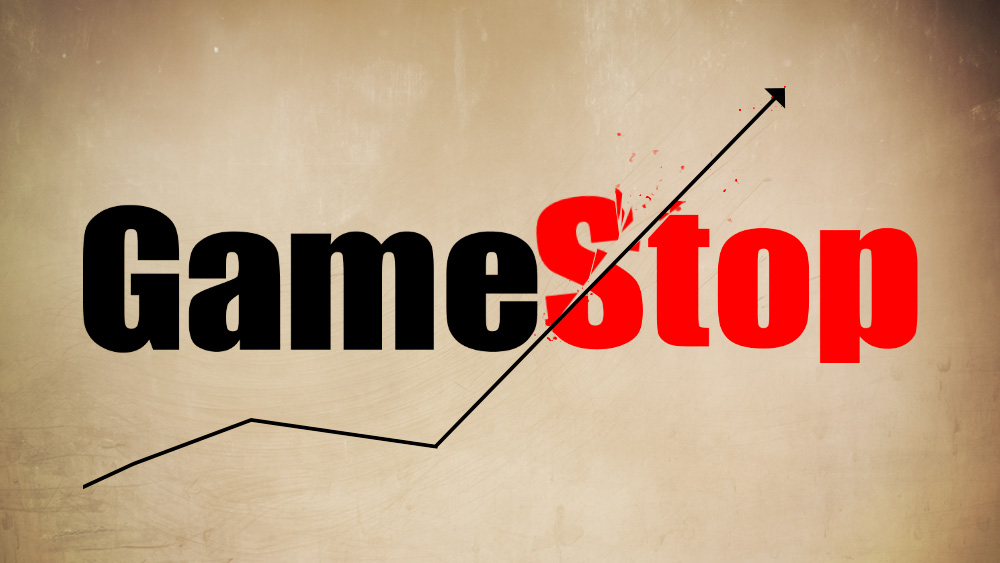 Investing in the stock market can be a very risky thing. Some individuals even compare it to gambling because it is hard to forecast the outcome of the stocks that one buys. For example, will the stock’s price rise or fall? Will one lose everything they invested? Or will one make enough money to retire early? It is nearly impossible to know. In recent weeks, the stock market has caught everyone’s attention in the nation and worldwide. By now, individuals across the country have probably heard of the GameStop (GME) stock frenzy. But what happened?

Firstly, it is essential to know that GameStop is a video game company that was beginning to die out because of many factors, such as e-commerce and the shutting down of stores due to the COVID-19 pandemic. The company was projected to go out of business soon. Shortly after, short-sellers and hedge funds were betting against the GameStop stock, essentially meaning that they would borrow money and hope for the stock price to decrease in order for them to pay back a discounted price, therefore making a profit.

Users on Reddit, part of WallStreetBets, a subreddit that discusses finances and stocks, noticed that many big investors and hedge funds were shorting the GameStop stock and put together a plan to undermine these shorts and profit off their losses. As a result, GME has increased an astonishing 1700% since the beginning of the year.

According to the financial analytics company S3 Partners, this angered short-sellers, who lost 13 billion dollars through GameStop. While short-sellers were frustrated, retail investors and Reddit users celebrated their victories online. Average amateur investors made life-altering amounts of money. One user on Reddit shared, “I can now write a check and put my sister through lymes treatment. This has been a very rough year, but I’m so thankful for every single one of you.”

However, for many individuals, this was not just about the money they earned; it has developed into a worthy cause of fighting against the unjust system and taking the wealth gap into their own hands. Many call this a long-awaited underdog story, and while the top 1% is boiling in anger, the rest are brewing with excitement.

Politicians such as Alexandria Ocasio-Cortez and Bernie Sanders have displayed agreement with the WallStreetBets group, with AOC tweeting in support, “Gotta admit it’s really something to see Wall Streeters with a long history of treating our economy as a casino complain about a message board of posters also treating the market as a casino.”

While this may be a positive thing, potentially offering opportunities for people in the lower and middle classes, the GME situation is beginning to emphasize the growing political, economic, and social polarization of the nation.