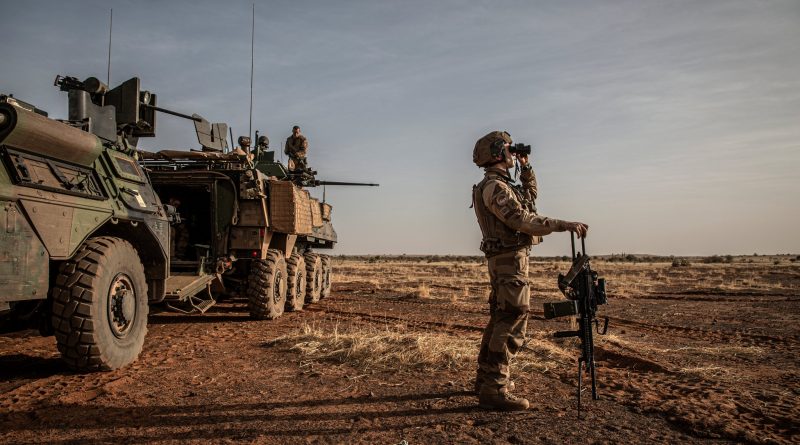 An attack by an unidentified extremist group left 14 Burkina Faso soldiers dead in their country’s portion of the Sahel on November 11. The Sahel region, which stretches from Senegal in the West to Eritrea in the East, has experienced an increase in violence from extremist groups like al-Qaeda and the self-proclaimed Islamic State, leading to the deaths of over 2,000 people in Burkina Faso alone.

Over the summer, Mohamed Ibn Chambas, Head of the United Nations Office for West Africa and the Sahel (UNOWAS), characterized the situation in the Sahel as “extremely volatile,” noting that as outside nations double down on their efforts to deter extremist actions in the Sahel, rights groups have accused these foreign actors of only perpetuating abuse. UNOWAS’s June report to the Security council explains that the COVID-19 outbreak has only amplified the already worsening crisis in the Sahel, resulting in a 92 percent increase in displaced peoples in the region from last year.

This all comes as France, the predominant foreign influence in the Sahel, seeks to potentially withdraw hundreds of troops from the region. French President Emmanuel Macron announced that France would “restructure” Operation Barkhane, the anti-insurgent campaign which France has led since 2014. The operation has led to the deaths of more than 50 French soldiers, triggering the state’s desire to scale back.

While French officials believe a reduction of French troops in the Sahel will result in a more diverse European participation in a multinational effort to defend the region, some African leaders are concerned the reduction will only further harm the region. Prior to the onset of the pandemic, President Macron met with the leaders of Burkina Faso, Chad, Mali, Mauritania, and Niger to discuss France’s role in the Sahel. Despite accusations of French involvement in the region being a neocolonialist effort, the leaders all affirmed the desire for a French presence.

The Sahelian desire for France’s continued military contribution is not enough to increase French confidence in the mission. Despite a promise by the African Union to send another 3,000 soldiers to the region, reductions to commitments by other nations, like the United States, have shown that only France views the region as a priority.

One analyst notes that “the military solution [in the Sahel] is absolutely necessary, but insufficient.” The recent increases in violence, despite France’s continued presence has developed the French perception of the campaign as an “impossible mission” and a “forever war.”

The French concern over the Barkhane Operation has only been amplified by the decisions of local leaders, which the French view as contrary to the mission. In October, leaders in the Sahel conducted a hostage-liberation deal that secured the release of almost 200 jihadists for the safe return of a French aid worker and a Malian politician. While a French government spokesperson described the deal as “extremely sensitive,” analysts believe the skewed balance of the deal weakened public support for the mission in France.

While France has yet to specify how many troops they plan to pull from the Sahel, it is likely that without an increase in other states’ commitments to the region, the already deteriorating situation will only worsen. A reduction of the Barkhane Operation will likely lead to more fatal interactions between anti-insurgent militias and extremist groups, like the one that killed the 14 Burkina Faso soldiers in early November.