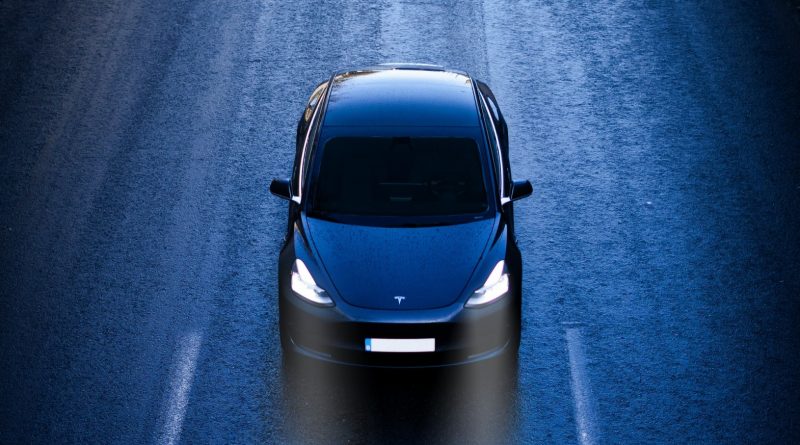 After five quarters of consecutive profit, Tesla has reached the holy grail of inclusion with the S&P 500. Upon its immediate inclusion on December 21, Tesla will be the ninth-largest component of the index. While one company will be added to the index, one undisclosed company will be replaced.

Tesla’s inclusion in the index represents a unique challenge to large asset managers. Funds that track the index will be forced to sell billions of dollars of other shares to make room for the electric vehicle manufacturer.

Of the myriad of worries large investors have about Tesla’s inclusion, one large concern is the company’s reliance on regulatory credits. In Q3, Tesla saw a net income of $331 million while their sale of regulatory credits contributed $397 million to their bottom line, according to their 10-Q.

The concentration of the largest tech companies continues to drive up the index and is raising concerns among asset managers that the S&P is turning from a market index to a tech-heavy momentum index of the 10 biggest companies.

Investors who cannot afford large positions but still want to diversify buy an S&P 500 Exchange-Traded Fund (ETF). An ETF allows investors to track an entire fund without having to worry about 505 individual companies.

As college students, we typically tend to fall in the category of ETF holders due to our lack of capital. With the addition of Tesla, we would be exposed to a lot more risk. Tesla’s high market cap and a beta of 2 will make the S&P more volatile going forward.