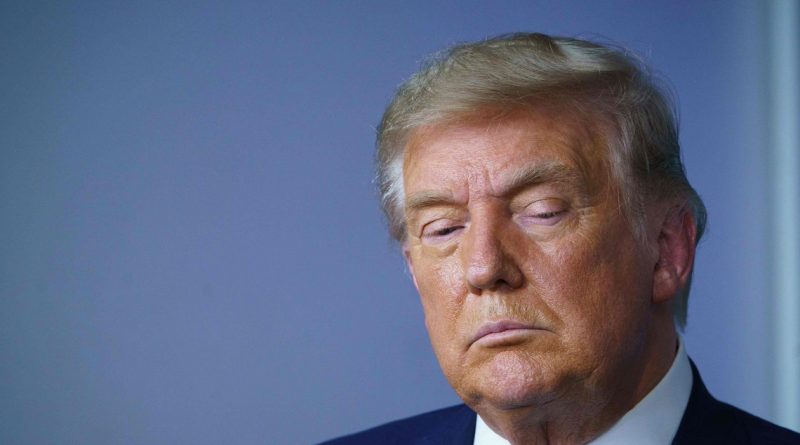 A striking surge in mail-in ballots had caused vote tallies in various swing states to slow down, raising anticipation and anxiety throughout the United States as to which candidate would win the election. Joe Biden, former Vice President of the United States under Barack Obama, ended up emerging victorious after an intense campaign that extended days past election night, making him the 46th president of the United States. In prevailing in the presidential race which was heavily defined by the coronavirus pandemic, the Democratic Party’s nominee had also come out to be the first challenger to win against an incumbent first-term president in around 30 years. Furthermore, with his victory, California Senator Kamala Harris will become the first female vice president of the U.S.

Voters remained undaunted by the coronavirus pandemic and President Trump’s attempts to undermine the reliability of the voting system. As a result of the options of early voting and voting by mail, designed to guarantee the safety of the people during a surge of COVID-19 cases across the nation, Americans were able to cast ballots over the span of several weeks. Voter turnout for the 2020 Presidential Election was record-breaking, having achieved the highest turnout rate in over a century. More than 155 million votes have been counted with California and New York still counting, meaning that around 65 percent of all eligible voters nationwide voted. President-elect Joe Biden is currently approaching 80 million votes, a record for the highest number of votes for a winning presidential candidate.

On the days following Election Day, the Democratic presidential candidate continued to inch towards the winning threshold of 270 electoral votes to obtain office in the White House. The electoral votes for each candidate remained stagnant for nearly two days with Biden at 253 and Trump at 214. Key states, such as Pennsylvania, Georgia, and North Carolina, were left uncalled and would later decide the election. Joe Biden’s victory over Trump in the presidential race was announced on Saturday, November 7 after the former Vice President won Pennsylvania, gaining 20 electoral votes and putting his total at 273, which exceeded the magic number of 270.

Following the announcement of Biden’s victory, President Donald Trump and his allies had launched a series of lawsuits questioning the legitimacy of the election. The Trump campaign had filed over a dozen lawsuits with most of them focused on key battleground states like Pennsylvania, Nevada, Georgia, and others. Trump had alleged election irregularities or improper ballot-counting procedures, claiming that there were many illegal ballots. The majority of the campaign’s lawsuits have been dismissed on lack of merit. Every single state recounted their votes after Biden was declared the winner. Most states have finalized their voting numbers and the election outcome has not been overturned much to Trump’s chagrin. Biden gained a total of 306 electoral votes and Trump received 232, a wide gap clearly indicating Biden the next President of the U.S.

Unseating Trump after four years of turmoil in the White House, Joe Biden offers himself to the nation as a leader who “seeks not to divide, but to unify” the United States. Biden now has the chance to try to accomplish his ambitious goals and will lead over a nation struggling with a widespread pandemic and economic and social instability as the 46th President of the United States.