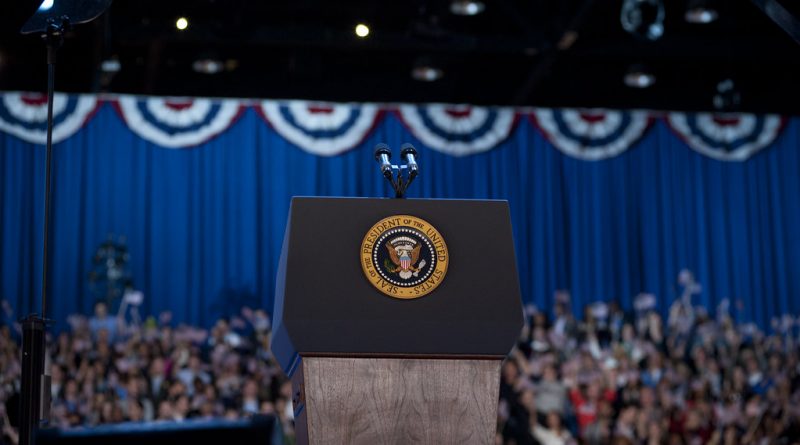 When it comes to predicting future performance, the only data available is from the past; and that is what investors will look to when trying to decipher the direction of the stock market after November’s election.

It is important to note that there is one conclusion: it does not matter which party controls the government; stocks tend to go up regardless.

Historically, post-election selloffs are rare. In 2008 Lehman Brothers Holdings collapsed, and in 2008 the S&P 500 dropped 6.3% from Election Day to Inauguration Day due to the contested election.

We would argue that the possibility of another Lehman sized event happening between now and Inauguration Day is unlikely at best and foresee little possibility of a prolonged drawback to who gets voted into what positions.

Similarly, we do not see any great possibility of a run-up like we saw in 2016 after President Trump was elected. Investors celebrated his surprise election with an increase of 6.2% due to bets on increased infrastructure expenditure, lower corporate taxes, and cuts to regulation.

What does this mean for investors? Much of the same, really. The markets will continue to experience minor swings around their moving averages with a general trend upwards. Investors’ greatest fear now is a contested election like 2000. President Trump is currently trailing in the polls, but he did in 2016 as well, there is little success in predicting who will become president.

Another important aspect of the makeup of the stock market is the concentration of power for the companies with the largest market caps. Should those firms be impacted by the election, major indices like the S&P 500, Nasdaq, and Dow will swing wildly.

Volatility is a genuine threat to stable markets, and the VIX, investors’ measurement of fear, is already mirroring levels we saw during the presidential election of 2000.