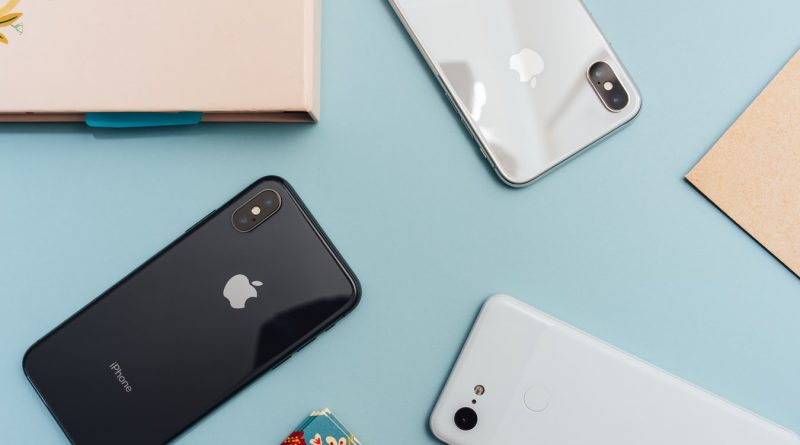 As the holiday season approaches so does a new iPhone model to add to your gift giving. While there are many new and exciting features, there will be some things missing from the iPhone, specifically those extra accessories in the smartphone’s packaging. The iPhone 12 only comes with a single USB-C lighting cable and the phone itself. That is it. No wall adapter or wired earbuds. Apple says that this exclusion is for environmental reasons, that the packing and manufacturing of these extra products cause more carbon dioxide emissions to be released into the air. For the actual look of the phone, you might be taking a trip down memory lane. The iPhone 12s “completely new” design reminds many longtime fans of the product of the iPhone 5 from the flat edges, to the very uninformed and all-around flat design of the phone. As can be expected, Apple is releasing two versions of this next-gen phone but with a bit of a twist. Consumers are used to seeing the standard iPhone and then the XL version. Other companies like Google and Samsung have followed in this pattern. This time around Apple is releasing, alongside its iPhone 12, the iPhone 12 mini. The iPhone 12 mini is the smallest iPhone Apple has released since 2016. In comparison, the iPhone 12 is about 6.1 inches and the mini is only 5.4 inches to accommodate users who prefer a one-handed device. Both versions of the device will have a Pro model with a $300 price difference. These Pro models have a similar design to previous iPhones with a triple-lens camera set up. The iPhone 12 Max Pro will be the largest iPhone Apple has ever sold and will be the first in the Pro series to have better specs than the base model in the generation. The Pro version will higher camera quality and download speed than the base model. Apple also added a new type of glass and ceramic coating that will make the iPhone 12 models more durable and resistant to drops and scratches. As many people know these devices, like any smartphone, are fragile and prone to breakage. Anything Apple can do to make these phones last longer is a plus for consumers.

The most significant feature about this new line of iPhones is of course the 5G capability. Apple is not the first company to put a 5G phone on the market as companies like Samsung, LG, and Huawei have been in the market for years now. 5G is the next step and the general upgrade to the current 4G LTE network, but as with any upgrade, new hardware is needed. As most things in our life shift to cloud-based computing and streaming, we are going to need a network that can keep up. 5G will not only improve internet speed but also help all our devices stay connected seamlessly. For example, instead of downloading a text message to your car interface, the message would simply appear like getting a text on your iPad. This new network would make having multiple devices much easier to use and connect all your information across devices. Major cities in both the US and abroad have launched 5G networks with over 30 in the US alone. Verizon, who was at Apple’s press conference, covers most of these major cities. The drawback to such a leap in technology is the security risk. If this new network were to crash or be established without proper security measures people’s private and important data could be lost or put at risk. Data security has become an increasing concern as people’s livelihoods become almost entirely digital and fears of data misuse continue to grow. For example, in China the 5G network is used to run the world’s greatest domestic surveillance program. Love it or hate it, Apple stepping into the 5G market means that Americans can expect the 5G network to soon become the new normal.