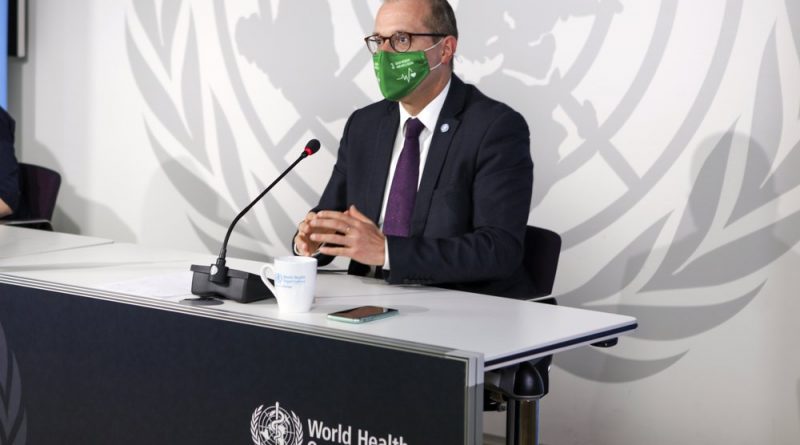 Across the European continent, countries are currently facing massive spikes in COVID-19 cases. Hospitals are once again filling up, death tolls are on the rise, and concerns of increased lockdown procedures are surfacing.

In the first few months of the pandemic and into the summer, most European countries had been handling the virus fairly well compared to other areas of the world, including the United States. Since then, countries have started to ease the lockdowns and restrictions which paved the path for the current second wave. With new cases popping up in the thousands, European numbers are starting to climb higher than in the United States. France in particular was hit hard, with the number of new recorded cases reaching over 100,000. Italy, who had been one of the hardest hit countries at the start of the pandemic, has recently recorded its highest number of infections in a single day since March and is now preparing to implement more national restrictions. Regions of Spain, especially Catalonia, have seen an increase of up to 40 percent in confirmed cases and a state of emergency has been declared for Madrid. Other countries such as Germany, Poland, and the Czech Republic have also recorded levels of cases not seen since the start of the pandemic.

Due to the current situation, Europe is now having to re-impose its restrictions or implement new ones in order to keep the virus at bay. French President Emmanuel Macron has imposed a 9 p.m. to 6 a.m. curfew for Paris and other metropolitan regions. Italian Prime Minister Giuseppe Conte has made the wearing of masks mandatory both indoors and outdoors. Germany has issued a partial curfew for Berlin and has banned travelers from high-risk areas from staying in hotels. The Netherlands is closing its bars and restaurants as well as cancelling most of its sports events. The Czech Republic is closing schools. The United Kingdom, which has seen the highest death tool in Europe, is taking some of the strongest measures. British Prime Minister Boris Johnson has announced a three-tier lockdown system to help control the virus in the hardest hit areas of the country. Northern Ireland has announced it is going into a four-week lockdown while closing schools for two weeks, and Wales will be limiting entry for people coming from other areas of the United Kingdom. Europe, it seems, is once again in panic mode. With cases still on the rise, and growing concerns about what will happen during the winter, there is no telling how long the continent’s second wave is going to last.