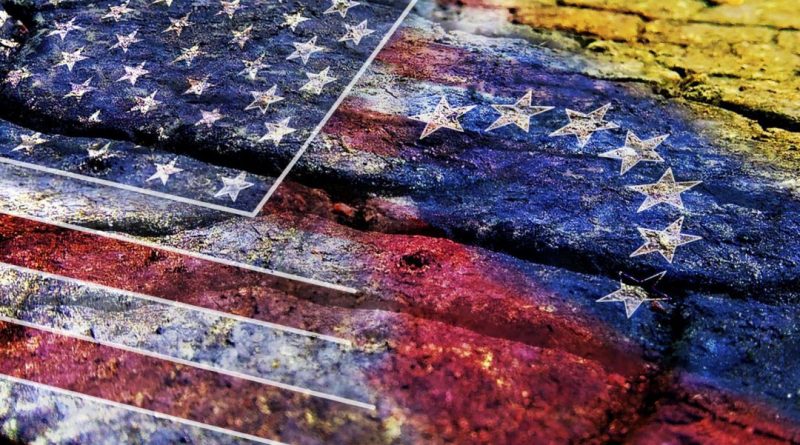 The ongoing political conflict within Venezuela has proven to be a unique challenge to the U.S. and the international community. The U.S.’s historical and contemporary sanctions-based tactics have failed to achieve their intended goals and have instead contributed to an ongoing humanitarian crisis in Venezuela. This diplomatic approach has also created a rift in broader U.S.-Latin American relations. The U.S. now finds itself in a vulnerable position regarding its energy security due to the Russian invasion of Ukraine. This crisis has forced the U.S. to negotiate with the often difficult Maduro regime– a departure from the policy employed by previous U.S. presidential administrations. A new diplomatic strategy is required to promote peace and stability in the region. The current crisis in Ukraine may provide an unexpected opportunity for a mutually beneficial rapprochement between the U.S. and Venezuela.

Within Venezuela, hesitancy and distrust have dominated the ongoing political discourse since the early 2000s. The Bolivarian Republic of Venezuela and government opposition coalitions have made little progress towards resolving issues such as media censorship, political repression, and open political participation. This decades-long sociopolitical conflict potentiated one of the most significant humanitarian crises in recent memory: The Venezuelan Crisis. Highlighted by food shortages, political repression, and economic deterioration, the Venezuelan Crisis is a humanitarian catastrophe that has punished Venezuelan citizens and threatened the future of democracy in the region. The United Nations Human Rights Council (UNHCR) estimated that nearly 5.5 million Venezuelans had fled the country since 2014. In 2019, amidst sluggish economic growth and a wave of political disenchantment, former President of the Venezuelan National Assembly, Juan Gauido, declared himself the rightful leader of the embattled republic. This declaration was a significant development as western powers, such as the U.S., the United Kingdom, and the European Union took steps to recognize Gauido’s claim and launched a new series of sanctions designed to cripple and overthrow the Maduro regime. The newly established sanctions targeted Maduro supporters accused of currency manipulation, siphoning hundreds of millions of dollars from an emergency food aid system, and helping Maduro and Petróleos de Venezuela (PdVSA) evade oil sanctions.

Although the U.S. has legitimate concerns that have resulted in these economic and petroleum sanctions, the human cost has proven to be overwhelming and an impediment to resolving the Venezuelan Crisis. As a result of  U.S. and E.U. sanctions, virtually all of Venezuela’s assets have been frozen. Many businesses have been discouraged from conducting commerce within the country for fear of sanctions. While these sanctions have proven effective in limiting oil revenue and trade, they have also blocked legitimate purchases from humanitarian groups, human rights organizations, and private businesses. The U.S. must be wary not to create a second embargoed state in its hemisphere, especially in a region that has welcomed expanded Chinese and Russian influence over the last two decades.

As one of the most outspoken and determined critics of western dominance, Venezuela serves as a prominent ally to many leftist governments across Latin America. Venezuela’s robust energy portfolio has granted it strong economic and diplomatic ties to countries with which the U.S. has suffered diplomatic setbacks, including Bolivia, Nicaragua, Ecuador, and Cuba. Venezuela has also used this influence to lure the Russian Federation to invest in  Latin America, evidenced by the multiple deals with Russian energy giants Gazprom and Rosneft across South America.

It is in Russia’s interest to ensure that the Maduro regime remains in power to have a strong trading partner in the region and demonstrate to leftist governments in Latin America that greater opportunity lies within the Russian political sphere of influence. However, the ongoing situation within Ukraine has confirmed that Russia is indeed a declining power, demonstrated by the veracity and effect of the unified economic sanctions against Russia. Russia’s acutely diminished international standing makes it a demonstrably less enticing partner for Venezuela and other South American nations. The U.S. has been presented an opportunity to reengage with the region through its new negotiations with Venezuela.

The U.S. has increasingly found itself isolated in its support of Guaido, as demonstrated by the waning Lima Group and E.U. states withdrawing their support in early 2021. With the price of oil increasing, it appears the Maduro regime will survive this period of turbulence. Although reestablishing formal relations with Maduro would represent an embarrassing diplomatic defeat for the U.S., this perceived defeat must be weighed against the opportunity to diminish Russian influence in the region. However, for new negotiations to bear fruit, the U.S. must abandon its recognition of Gauido, remove its economic sanctions, and release Alex Saab, a former Maduro ally and financier (and DEA operative)  who was extradited to the U.S. on charges of money laundering in 2020.

The extradition of Alex Saab presents a major recent setback in improving U.S.-Venezuelan relations. As a result of his extradition, the Maduro government suspended its participation in productive discussions with the Guaido camp in Mexico, despite progress on several issues including Guaido’s eligibility to fun for election in November. This reversal would be seismic and demonstrate to the Maduro government that the U.S. is indeed willing to come back to the negotiating table in good faith.

The U.S. must reimagine its definition of democracy promotion within Latin America to improve its diplomatic standing within the hemisphere. This novel approach to diplomacy within the region can start in Venezuela. In the setting of Russian energy sanctions, both sides appear willing to entertain Venezuelan re-entry into U.S. energy markets, offering a rare opportunity for a mutually beneficial rapprochement. After decades of economic stagnation and corruption, Latin America continues to undergo a transformative political shift towards leftist ideals, as seen in Honduras, Bolivia, and Brazil. If the U.S. wishes to remain a major economic player while countering rival extra-regional suitors, it must learn to tolerate this political shift within the region and abandon outdated, ineffective, and inhumane policy objectives.

David Marina is a second-year M.A. candidate at the School of Diplomacy and International Relations at Seton Hall, specializing in International Organizations and Latin American Studies. He is an Associate Editor for the Journal of Diplomacy and International Relations, Vice-President for the Graduate Diplomacy Council, and a member of the Sigma Iota Rho Honor Society. He hopes to continue studying the relationship between foreign policy and human development through the lens of educational liberation practices.

One thought on “Venezuela, the United States, and a Mirror”