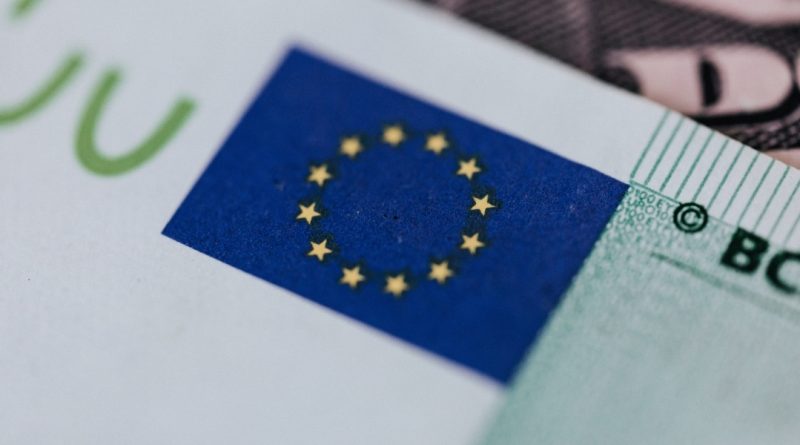 As countries like Great Britain and the United States establish a protectionist stance on trade, institutions such as Mercosur and the European Union negotiate for their survival by creating trade deals with other regions and institutions. The European Union-Mercosur trade agreement is meant to promote trade and investment while decreasing tariffs for small- and medium-sized firms. Furthermore, it would create more predictability as well as encourage sustainable development.  The European Union and Mercosur trade agreement can save Mercosur from dismantling as well as encourage other countries to invest more in Latin America.

Mercosur’s institutional survival hung in the balance when Argentina announced its decision to take a backseat from its participation in Mercosur to focus on its own economic issues, which worsened during the COVID-19 pandemic. As a result, the remaining full members of the southern bloc, which includes Uruguay, Paraguay, and Brazil, looked to solidify a new trade agreement with the European Union. Argentina later reversed its decision and reaffirmed its position in the organization. Despite Argentina’s reversal, Brazil’s deforestation of the Amazon rainforest causes concerns for the European Union to move forward with the trade deal. Nonetheless, the European Union-Mercosur trade deal would create more stability for the organization as well as encourage new trade partners with other countries.

Since its inception, Mercosur faced adversity due to Argentina and Brazil’s animosity, economic turmoil, and certain members’ refusal and inability to commit to democratic ideals. Mercosur’s main objective was to restore democracy in South America—after enduring military dictatorships from the 1970s to the 1980s—through economic cooperation as well as stimulating economic development. However, Argentina’s 2001 financial crisis and Brazil’s currency decline in 1999 led both countries to numerous trade disputes that constituted as certain forms of protectionism, which in turn delayed economic growth within the region. As a result, Brazil’s economy only grew by 1 percent in 2018 then fell by 4.7 percent amid the pandemic. Argentina had to resort to asking the International Monetary Fund for $50 billion in 2018 to alleviate its financial crisis. Additionally, Venezuela’s authoritarian government, human rights violations, and its failure to fulfill Mercosur’s protocols, which led to its indefinite suspension from the organization in 2017, further disrupted Mercosur’s ambitions to integrate the entire region. Disputes over trade deals and Argentina and Brazil’s political stance on liberalization is nothing new, but the obstacles that Mercosur faced made it difficult to uphold its initiatives, which undermined its overall effectiveness. If Mercosur continues to struggle, the region will become increasingly concerned over economic security, since trade plays an important role in the success or failure of their economies.

The European Union-Mercosur trade agreement stipulates conditions in which all members must comply. One of those conditions requires all parties to commit to environmental protection and tackle deforestation. The deforestation of the Amazon violates this commitment and sparks concern for the European Union to ratify the deal. In fact, France and Germany explicitly stated that they will not salvage the agreement if deforestation continues. Although talks continue between Mercosur and European Union members, an accord will not be reached until far-right President Jair Bolsonaro and Mercosur members fully comply with this condition. Nonetheless, both the European Union and Mercosur expressed their desire to proceed with the trade deal because it would allow these countries to access other markets, as well as give Mercosur the opportunity to advance trade talks with Canada and South Korea, among others.

Due to Argentina’s guarded position on its participation in Mercosur and in trade talks, as well as the emergence of populist leaders in Latin America, the remaining members of the southern bloc should continue to seek other alternatives to ensure the effectiveness and survival of Mercosur. Some argue that Mercosur should be more flexible when facing trade deals; if countries do not adhere to new trade agreements, they should not necessarily face economic consequences, such as the Common External Tariff. Currently, Mercosur is a Customs Union that imposes tariffs on imports into the bloc while obliging all members—Argentina, Uruguay, Brazil, and Paraguay—to consult and decide on trade deals together. If the organization was to become a free trade organization, this would create more stability for the institution and the region’s economy would prosper. Furthermore, Brazil must fully comply with the environmental protection decree in the European Union-Mercosur Agreement and adhere to the Paris Accord, which will allow it, as well as Argentina, to better address their economic problems. These changes can stabilize and strengthen Mercosur while further improving its progress in the age of globalization.

Economic prosperity is the ultimate objective that all members involved in these trade talks seek to pursue. The European Union-Mercosur trade agreement can strengthen Mercosur by increasing trade and investment in Latin America. Mercosur’s strength as well as leaders’ willingness to negotiate and comply with trade conditions would protect their economies as well as promote regional stability. Despite the reluctance of certain countries to enter into the trade agreement, the European Union-Mercosur trade agreement would increase revenue for South America and the European Union and encourage other countries to seek business and trade opportunities in the southern bloc. Therefore, it is essential for Mercosur and its fellow members to be open to policy changes and markets to promote economic growth and regional stability.