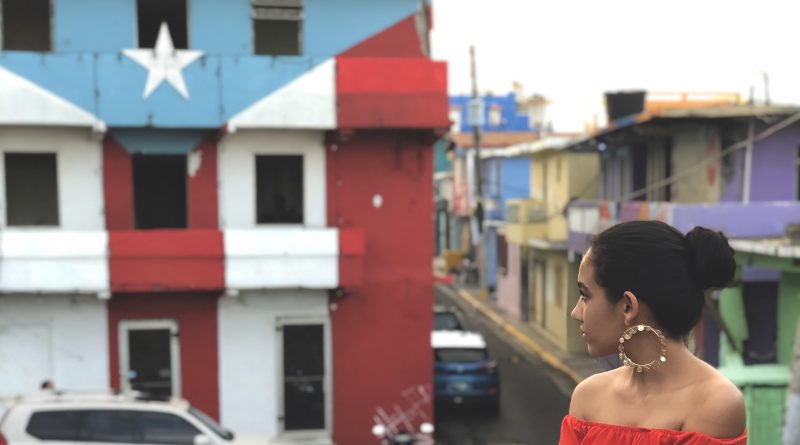 Post COVID-19, debt cancellation for Puerto Rico should be a top priority for US Congress. The US territory has struggled with billions of dollars of unaudited debt which over decades has created a full-scale fiscal crisis. This fiscal crisis was compounded by multiple natural disasters (Hurricanes Irma and Maria in 2017, and the ongoing earthquakes that began in December 2019) that have caused total destruction, especially on the main island of the archipelago. With over 3.4 million US citizens, Puerto Rico records the largest proportions of families living below the poverty line in the US. The territory’s already frail economy is unable to survive the complete-closure curfew imposed by Puerto Rico Governor Wanda Vázquez Garced’s Executive Order. Puerto Rico is the biggest case for municipal bankruptcy in the history of the US. Should Puerto Rico’s fiscal crisis remain unaddressed, the consequences will be detrimental to Puerto Rico and the US economy. A lack of debt cancellation will result in unprecedented unemployment rates and continued limited access to higher education opportunities.

The territory’s subordinate political status makes it solely dependent on decisions by the US Congress and federal courts. Numerous policies implemented on Puerto Rico by Congress has led to inflated transportation costs and a rise in unemployment rates. The territory began to borrow in the form of bonds after US Congress phased out tax breaks that had attracted pharmaceutical companies and manufacturers. Puerto Rico went into recession as a result of these policies imposed by Congress and has not recovered since. It is also important to add that Puerto Rico has no voting power in Congress. In 2019, bondholders reached an agreement on a $35 billion restructuring deal with the Financial Oversight and Management Board for the territory. This seven-member board, six of whom are appointed by the US president, was enacted by US Congress to control Puerto Rico’s budget and restructure its substantial debt. Critics of the board’s restructuring deal argue that Puerto Rico borrowing money (once again) to pay off an impossible debt further endangers the economy and positions the commonwealth to be indebted to bondholders for longer.

Puerto Rico’s health care system has been disassembled over decades. The devastation brought on by COVID-19 will paralyze an already fragile healthcare system. Puerto Rico has lost one doctor a day since 2014. The hurricanes in 2017 crippled and closed several hospitals leaving the archipelago with a shortage of health care providers and specialists. Puerto Rico cannot contain a pandemic with an insufficient number of medical doctors and health care providers. Twenty percent of Puerto Rico’s population is 65 and older. The battle against COVID-19 could quickly resemble Italy’s devastating medical crisis, leaving a vulnerable population exposed in the wake of a pandemic. While the Executive Order to facilitate closures in Puerto Rico was vital to reducing the death of its largely elderly population, the consequences will be devastating unless there is a cancellation of the unaudited debt.

The tourism industry has taken a total loss during COVID-19. Hotels have lost millions of dollars due to reservation cancellations and have laid off over 2000 employees. With an estimated forecast of 5 billion in losses from the COVID-19 pandemic, economists grow weary of the effect the arguably necessary,  albeit draconian, measures imposed by Executive Order for the closure of all nonessential businesses will have. On March 23rd, the governor announced a $787 million package to help relieve the economic impact from the closures due to the COVID-19 pandemic. A part of this package includes a $500 incentive for self-employed workers, as well as a $1,500 incentive to small and medium-sized businesses. However, this stimulus package does not include incentives for the tourism industry.

While the tourism industry makes up six percent of Puerto Rico’s GDP, it is a major priority sector for potential economic growth according to the US Senate Finance Committee. It can provide more employment opportunities than it does now if this sector implements a strategy to position the island as a world-class tourism destination. The tourism company losses create a domino effect since twenty percent of the annual net income on slot machines in Puerto Rico’s casinos supplement its Education Fund.  An additional twenty percent supports the General Fund of the University of Puerto Rico, where students have suffered a doubling of tuition over the last few years. COVID-19 closures will ultimately impact students’ ability to fund and access education in Puerto Rico.

After Hurricane Maria in 2017, the Puerto Rico Tourism Company embarked on a new campaign and attracted a record number of tourists. In the same year, Puerto Rican artists were topping charts at an unprecedented rate, bringing global attention to the island. Unfortunately, there will be fewer eager travelers with disposable income to fuel the tourism industry post-pandemic. The aftermath of COVID-19 will further exacerbate the fragile economy. Puerto Rico is not prepared to handle any more financial hardships and setbacks.

Two years before the 2008 recession, Puerto Rico’s economy had already begun to contract. As unemployment rates doubled among US states, the territory’s population started to decline. When the US suffers economically, Puerto Rico suffers more times over. The effects from the Coronavirus closures will more than likely sink the economy even further. The $787 million package Gov. Wanda Vázquez Garced will implement will not save Puerto Rico’s economy post COVID-19. Without immediate action from Washington to address the fiscal crisis, these Americans will be left worse off than they were before the pandemic- $129 billion in debt with thousands of families displaced by a conglomerate of natural disasters.

Christina Mojíca is an associate editor at the Journal of Diplomacy working towards her M.A. in Diplomacy and International Relations. Her specialization is ‘Foreign Policy Analysis.’ She is also working towards her Master of Public Administration in Non-Profit Management. Christina received her bachelor’s in ‘English Literature’ at Seton Hall. She is a first-generation college student from Hoboken, New Jersey. In January, Christina initiated and executed a charity fundraiser which took her to the southern region of Puerto Rico to distribute aid to families displaced by earthquakes.