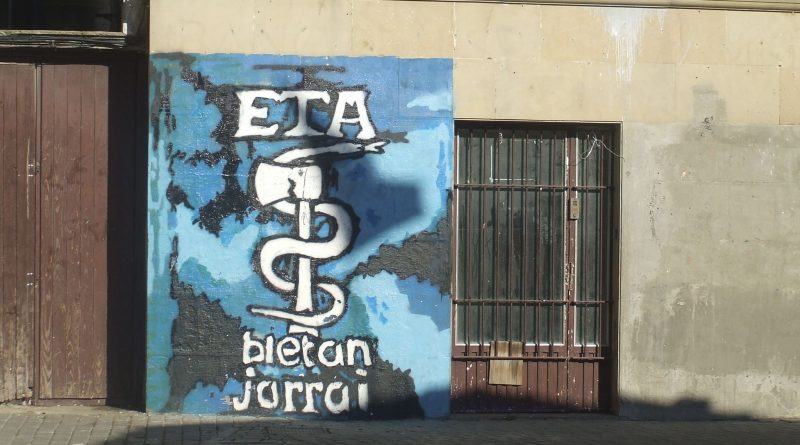 The terrorist group ETA, which hails from the Basque Country, announced its plans to officially disarm on Saturday. Reuters reports this disarmament could effectively end Western Europe’s last insurgency, and the disarmament is to take place in the French Basque city of Bayonne. The Spanish and French governments have refused to make any negotiations with ETA until they handed over their weapons, and Madrid has said it will give nothing to ETA in exchange for its disarmament.

The Trump administration has demanded that Russia stop supporting the Syrian government. According to the Washington Post, officials said US-Russia relations could further deteriorate if Russia does not stop supporting Syrian President Bashar al-Assad. Officials argue that Russia bears partial responsibility in last Tuesday’s chemical attack because of their alliance with Assad.

Saudi Arabia has announced plans for an “entertainment city” on the edge of the capital, Riyadh. The 129 square mile “city” will have cultural, sporting, and entertainment activities as well as a Six Flags. Building is said to begin next year with the first stage complete by 2022, and this is part of the greater plan known as Vision 2030, which is a project to diversity the Saudi economy, reports the BBC.

Nearly one ton of the drug called “ice” was seized in Melbourne, making this the largest drug bust in Australia’s history. The Guardian reports the haul that was taken is valued around $900 million, and the Victoria police have charged the two men responsible for drug trafficking. Michael Keenan, the federal justice minister, said this bust dealt a “serious blow” to organized crime in the country.

In an unprecedented move, the United States, Mexico and Canada have announced a three-nation bid to host the 2026 FIFA World Cup. According to the LA Times, this would bring the world’s most prestigious sporting event back to North America for the first time since 1996. A decision on the bid will be made in May 2020 when FIFA formerly votes on the 2026 tournament.

What is Sports Diplomacy?

Sports diplomacy is the use of sports as means to influence social and political relations. It utilizes the universal passion for sports as a means to overcoming linguistic and sociocultural differences and bring people together.