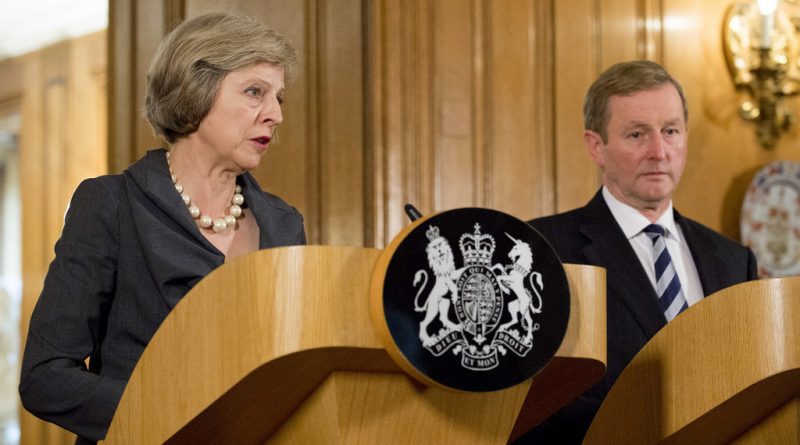 Theresa May has announced she will trigger article 50 of the Lisbon Treaty on March 29, officially notifying the European Union of the United Kingdom’s departure. The Guardian reports the UK expects the remaining EU member states to meet to agree on their guidelines for the negotiations after the formal trigger. A spokesman from 10 Downing Street says, “we want negotiations to start promptly, and it’s obviously right that the 27 have the opportunity to agree their position.”

G20 officials met with the new Treasury Secretary Steve Mnuchin in Germany. According to Reuters, the world’s top finance ministers decided to allow Mnuchin and Trump’s new administration to refine their trade view for the G20 leader’s summit in July. As of now, Mnuchin is the only Senate-confirmed Trump appointee working at Treasury.

New US Ban to be announced

According to Telegraph, the Homeland Security Department is planning to announce a new ban on Tuesday. This ban will impact passengers from a dozen countries traveling on certain U.S.- bound foreign airline flights. This ban is to prevent passengers carrying larger devices. This ban will not impact American carriers.

US Diplomat Expelled from New Zealand

After the embassy refused to waive his immunity during a police investigation, a US diplomat was expelled from New Zealand. He was involved in an incident earlier this month that police were unable to question him about. New Zealand officials made a request to the US to remove the staffer, and he has since left the country, according to the BBC.

After not attending last year’s pilgrimage, Iranians will be able to participate in this year’s Hajj according to Saudi officials. Even though tensions remain high between Iran and Saudi Arabia, the Hajj ministry and Iranian organization have completed all the required measures to ensure a safe pilgrimage for Iranians, reports Al Jazeera. The two countries do not currently have diplomatic relations.

What’s the happiest country in the world?