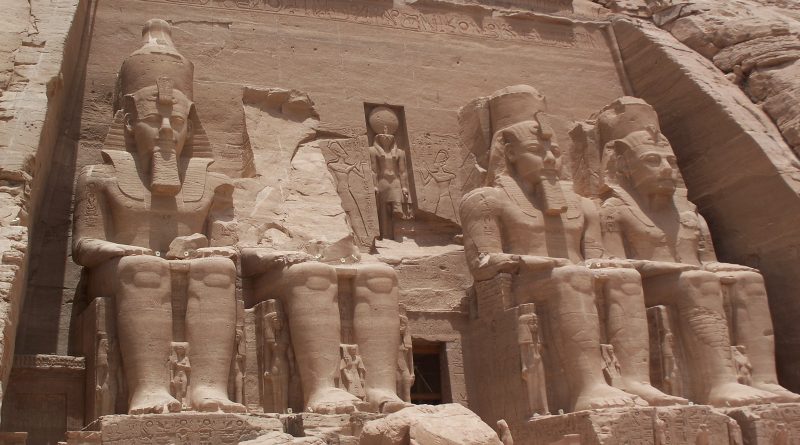 A torso of a huge statue was discovered in the northeast of Cairo. The statue could depict the famous pharaoh Ramses the Great, and it could be around 3,000 years old. According to BBC, the relics were found close to the temple of Ramses II.

“Scientists reveal they have for the first time successfully treated Tasmanian devils suffering from the deadly devil facial tumour disease” reports ABC. There is hope that this will help speed up the development of an effective vaccine.

European Court of Justice and the Headscarf Ban

European Court of Justice (ECJ) has ruled that companies are allowed to ban staff from wearing religious and political symbols. According to the Guardian, “it ruled that a company’s wish to project a neutral image was legitimate and allowed internal rules banning political, philosophical or religious symbols.”

On Monday, a Greek-owned oil tanker disappeared off the coast of Somalia. This has raised concerns that Somali pirates could be back in action after almost five years of inaction. CNN reports that there are at least eight crewmembers on board the missing vessel.

Who is the head of state that has visited the most countries?