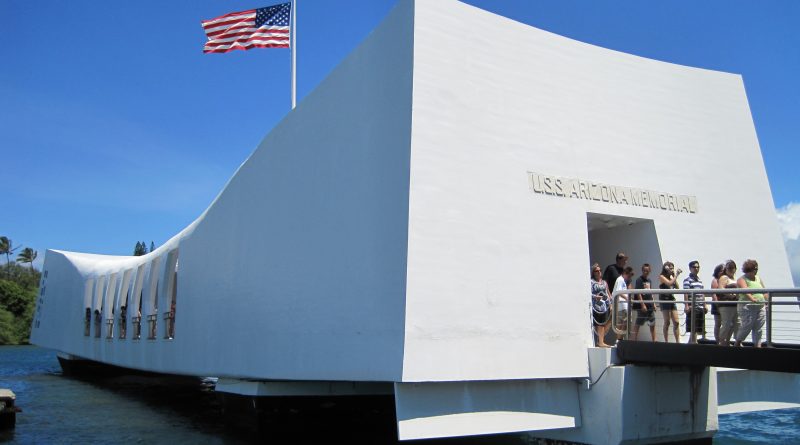 South Korean President Park Geun-hye has been named a suspect in a corruption scandal and has faced weeks of protest. Tuesday she announced that she will let the National Assembly decide if she should remain in office. The Emergency People’s Movement (EPM) told CNN, “Park can’t even decide on her own to resign from the Presidency, she is letting the National Assembly decide.”

On December 27th, Japanese Prime Minister Shinzo Abe and President Obama will visit Pearl Harbor for the 75th anniversary of the attack. This is the first time a Japanese head of state will visit the site. Earlier this year, President Obama visited the Hiroshima Peace Memorial, the first sitting U.S. president to do so, reports NPR.

According to BBC, “a plane carrying 77 people, including a top Brazilian football team, has crashed on its approach to the city of Medellin in Colombia.” The flight from Brazil to Bolivia was carrying members of the Chapecoense team. Only six people have survived the crash.

Australian researchers say that platypus venom may provide a treatment for type 2 diabetes. According to BBC, scientists at the University of Adelaide and Flinders University have found the poison contains a hormone that could treat diabetes. More research on how this hormone works is still needed.

After the Italian people voted “no” on a referendum to amend the country’s constitution, Prime Minister Matteo Renzi announced his resignation. The Guardian reports this is a great victory for anti-establishment and right-wing parties, putting Italy into a major political crisis.

Where is the largest US overseas mission located?